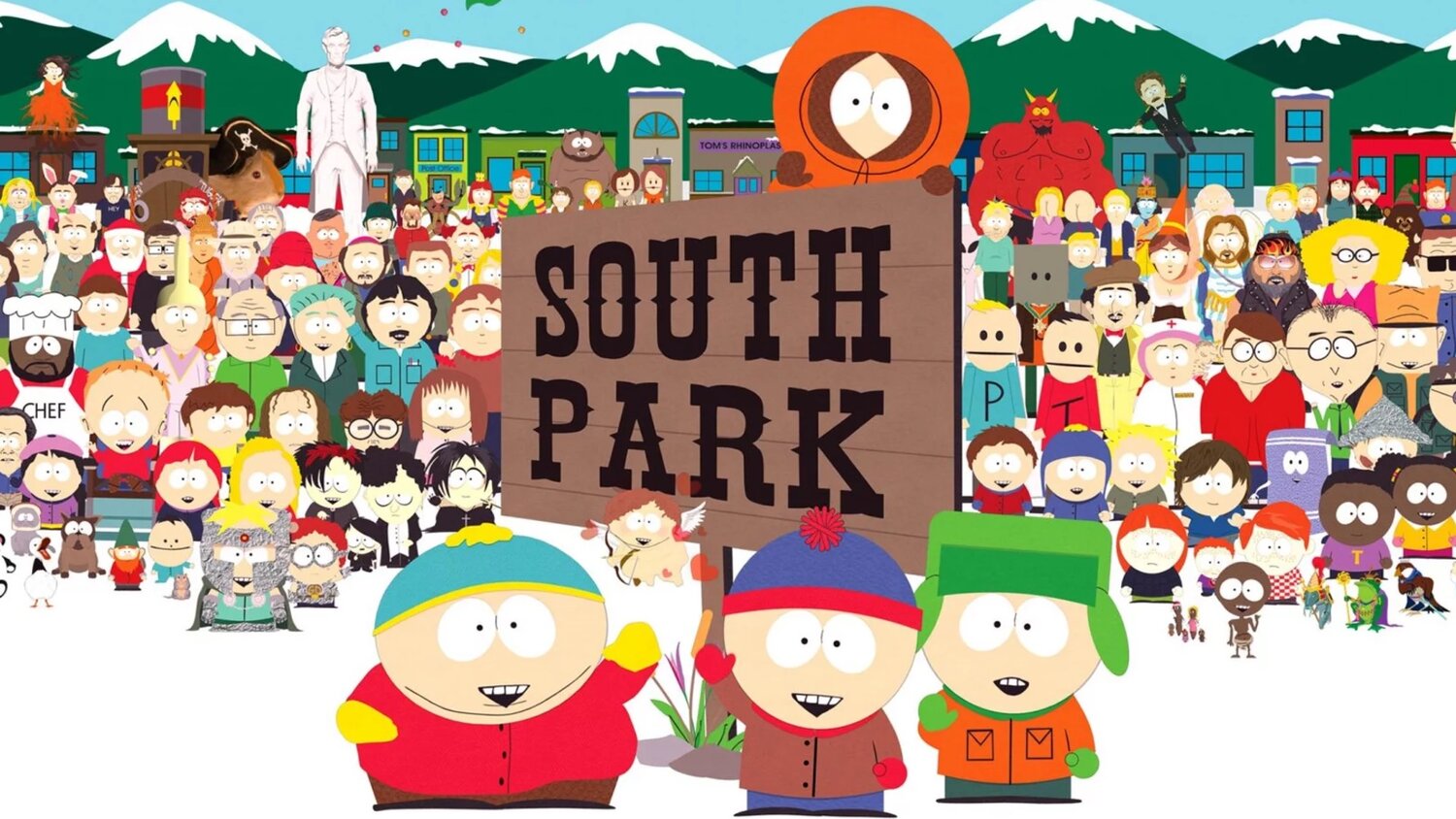 This deal includes five more seasons of South Park, which will take the series through Season 30 and they will be producing 14 original spinoff films aimed for streaming platforms. Those films will premiere on Paramount+. Two of those movies are coming in 2021.

“Comedy Central has been our home for 25 years and we’re really happy that they’ve made a commitment to us for the next 75 years. When we came to ViacomCBS with a different way to produce the show during the pandemic, Chris (McCarthy), Nina (Diaz), Keyes (Hill-Edgar) and Tanya (Giles) were immediately supportive and enabled us to try something new that turned out to be really well received. We can’t wait to get back to doing traditional South Park episodes but now we can also try out new formats. It’s great to have partners who will always take a chance with us.”

“Matt and Trey are world-class creatives who brilliantly use their outrageous humor to skewer the absurdities of our culture and we are excited to expand and deepen our long relationship with them to help fuel Paramount+ and Comedy Central,” said Chris McCarthy, President/CEO -MTV Entertainment & CCO/Adult Animation – Paramount+. “Franchising marquee content like South Park and developing new IP with tremendous talent like Matt and Trey, is at the heart of our strategy to continue growing Paramount+.”

Looks like we will be getting more TEGRIDY FARMS for the foreseeable future!