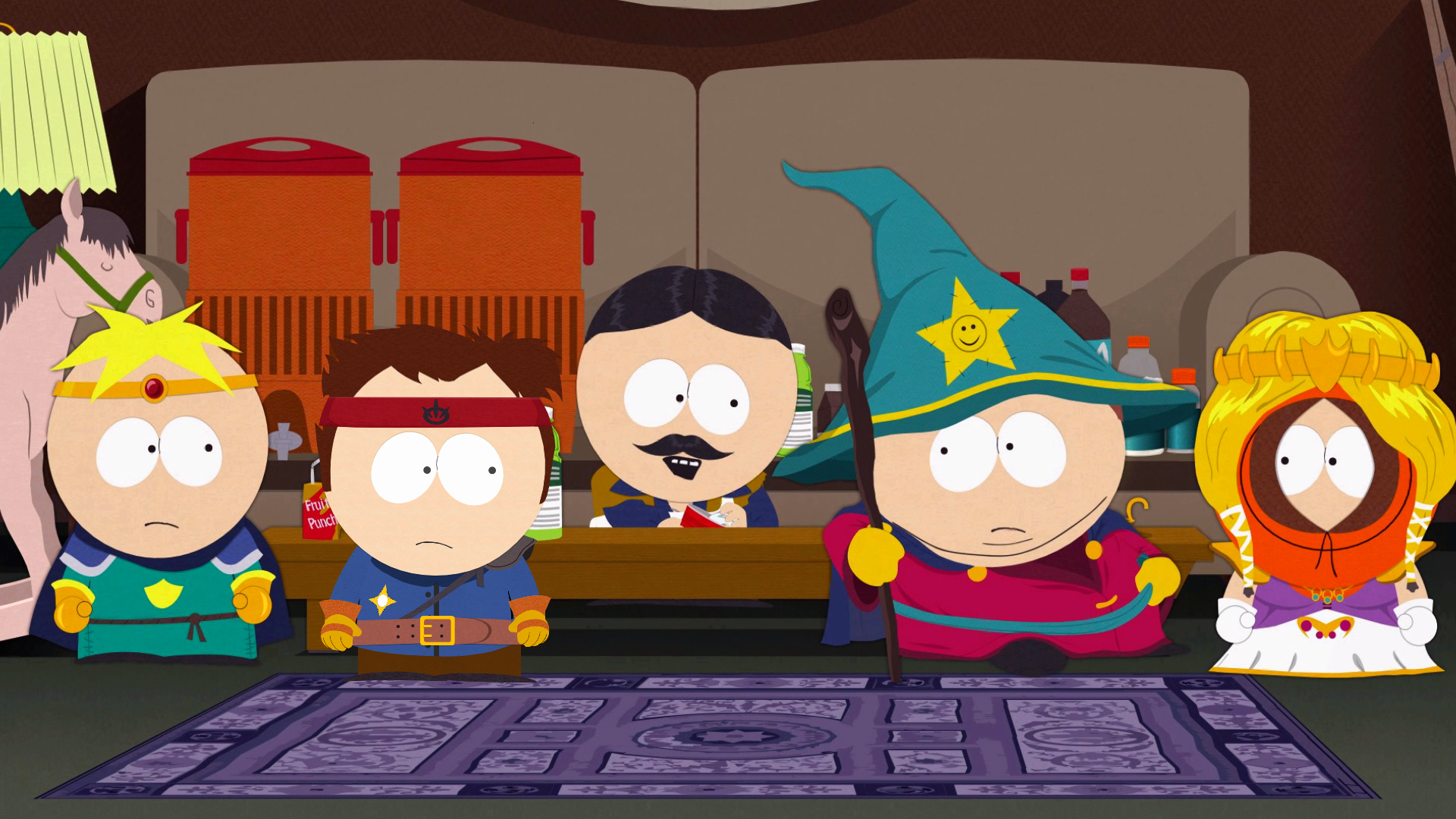 Last August, South Park creators Trey Parker and Matt Stone revealed that a new South Park game was coming our way as part of the big $900M deal they had worked up that included more episodes of the hit animated series as well as spinoff films. A careers web page may have just revealed what studio will be developing the next entry in the South Park video game franchise.

As revealed on the web page, Question Games, the team that worked on The Magic Circle, and The Blackout Club, will be working on the new South Park game and the job listings point to a possible multiplayer element being implemented in the new title. The listing also revealed that the game is being developed in Unreal Engine and will be aiming for a release on “modern systems” that includes PlayStation 5, Xbox Series X/S, PlayStation 4, Xbox One, and PC.

The Careers page on the job listing reads:

“Question and South Park Digital Studios are seeking a Lead Level Designer for work on a new video game set in the world of South Park.”

“Multiplayer Experience – Shipped at least one multiplayer game as a senior level designer or have equivalent relevant experience.”

This could point to a different experience being aimed at, but with the huge success the previous two South Park games amassed, I would hope they continue to give us the blend of RPG alongside the hilarious world that South Park brings to the table.