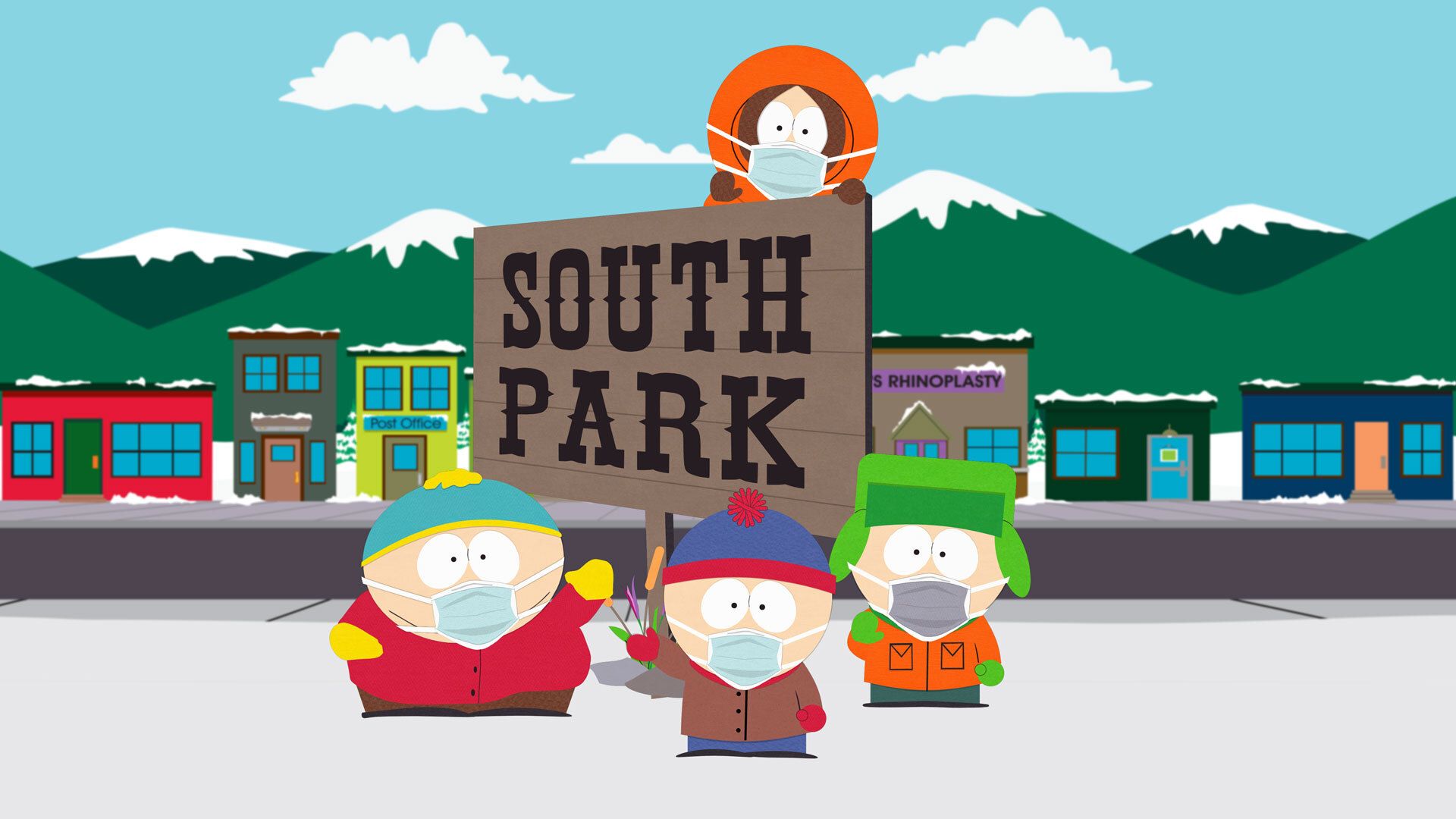 We recently got word that South Park creators Matt Stone and Trey Parker had signed a huge deal that would bring us a ton of more South Park to the small screen, along with some planned films and even a video game. Paramount+ also just revealed a premiere date for the first of two planned South Park films. The exclusive film South Park Post COVID will stream on the streaming platform on Thanksgiving Day, November 25th, 2021.

They did not release any details of this film or the second planned film, but they did announce that we can expect to see the second film in December of 2021. ViacomCBS had given creators Stone and Parker the green light to continue putting out more seasons, films, and a video game back in August and this is one of those planned films. In this deal, Stone and Parker have the option to create two films a year through 2027 and also renewed the animated series through 2027.

Check out the teaser for South Park: Post COVID below and tune in on November 25th for the film streaming exclusively on Paramount+: