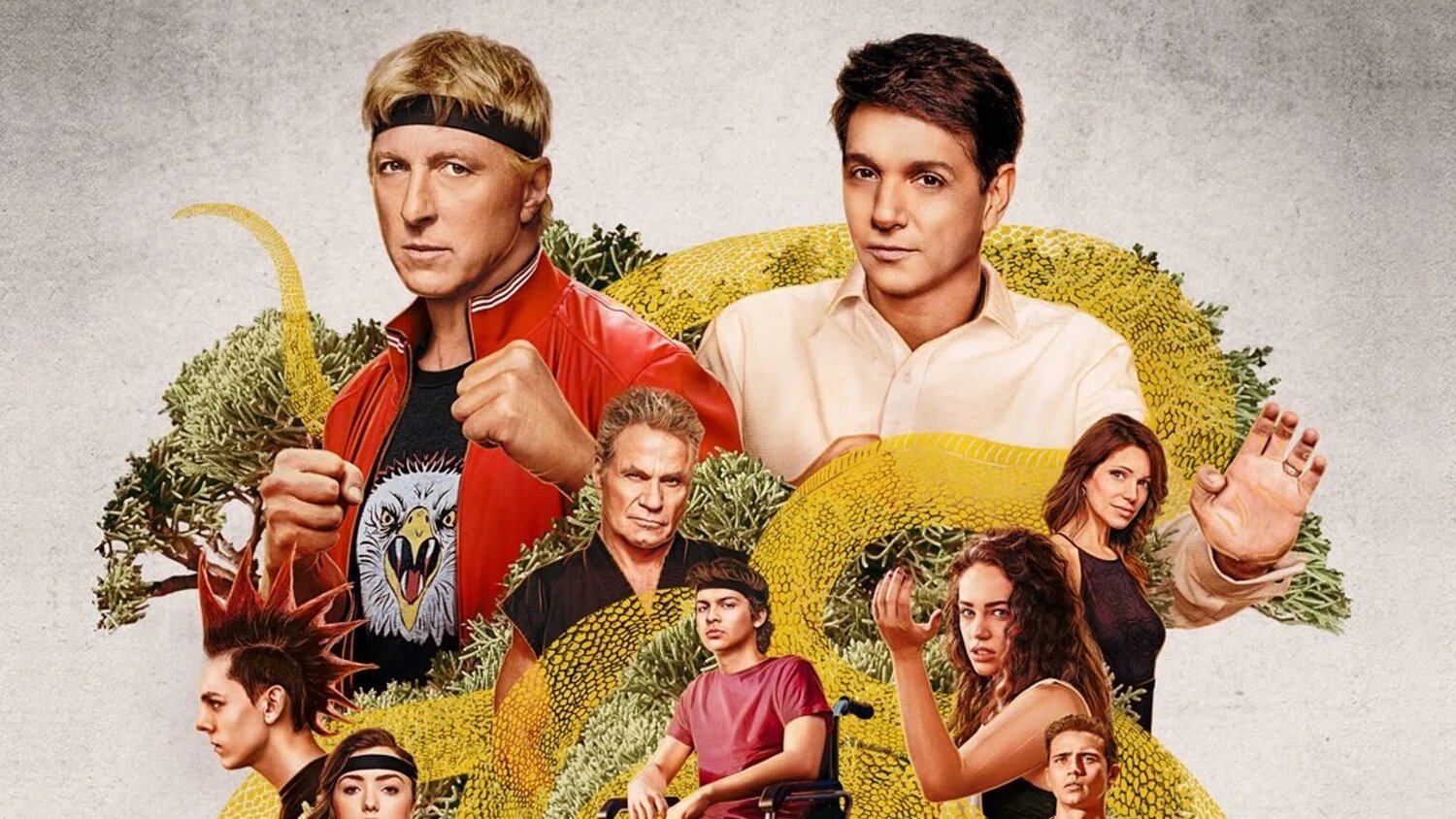 Netflix has officially renewed Cobra Kai for Season 5. A series that truthfully was announced with the expectation of one season has amassed a solid fan base and they keep wanting more. 5 seasons in, we get to see the story of Daniel (Ralph Macchio) and Johnny (William Zabka) continue.

Season 4 is set to premiere on December 4th, and we will get to see Daniel and Johnny work together as they and their students face off with John Kreese (Martin Cove). On top of that, Terry Silver (Thomas Ian Griffith) from Karate Kid Part II will be returning.

Cobra Kai Season 5 with production set to start in Atlanta this fall.