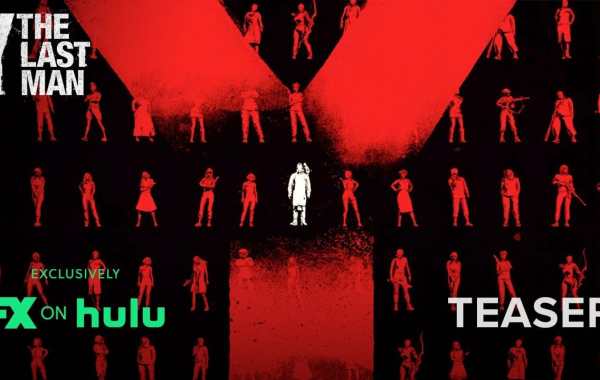 Teaser Trailer for FX’s Adaptation of of Y THE LAST MAN. The series adaptation of Vertigo Comics’ Y The Last Man has gone through the wringer in it’s attempt to […]