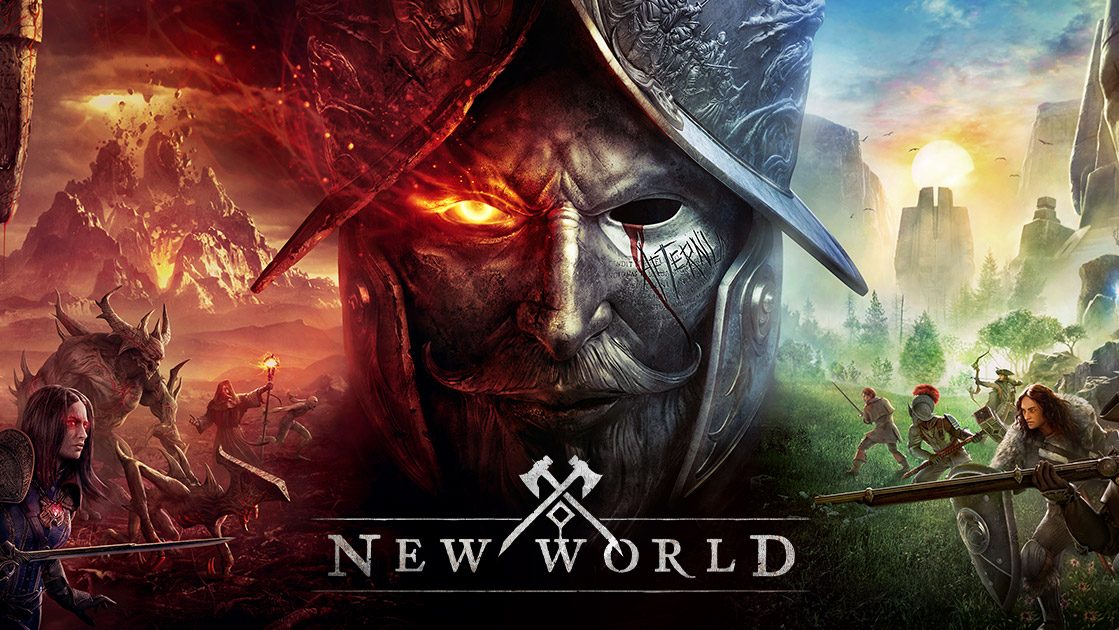 As the release quickly approached, only a few weeks away. Amazon has announced that they will be pushing the release date of New World by a month. Announced on Twitter, the upcoming MMO is now set to launch on September 28th.

New World’s Twitter account provided a statement alongside the announcement of the delay. Stating the change in timeline is due to feedback from players over the course of the beta. Along the way, you’ve also given us a ton of feedback that we’ll use to make New World even better. We want New World’s launch to be a smooth and fun experience for all players, and that means making some improvements based on what you encountered during Closed Beta. So we’re going to take a few extra weeks to smash bugs, improve stability, and polish the game. New World’s new global launch date is September 28, 2021.

Also, the studio revealed over one million players logged into the beta and collectively played for over 25 million hours, a number provided by a New World representative. Amazon Games also talks about New World being very popular on Twitch and Steam over the beta.

Amazon Games believes it can address some feedback from the community, and they also acknowledge the hardships they have come across during development: “We know this isn’t the first time we’ve changed our launch date in pursuit of quality, and that it can be disappointing to wait a bit longer. But we want to be sure we deliver you the highest quality game possible at launch. Thank you for your support and feedback. We’re listening.”