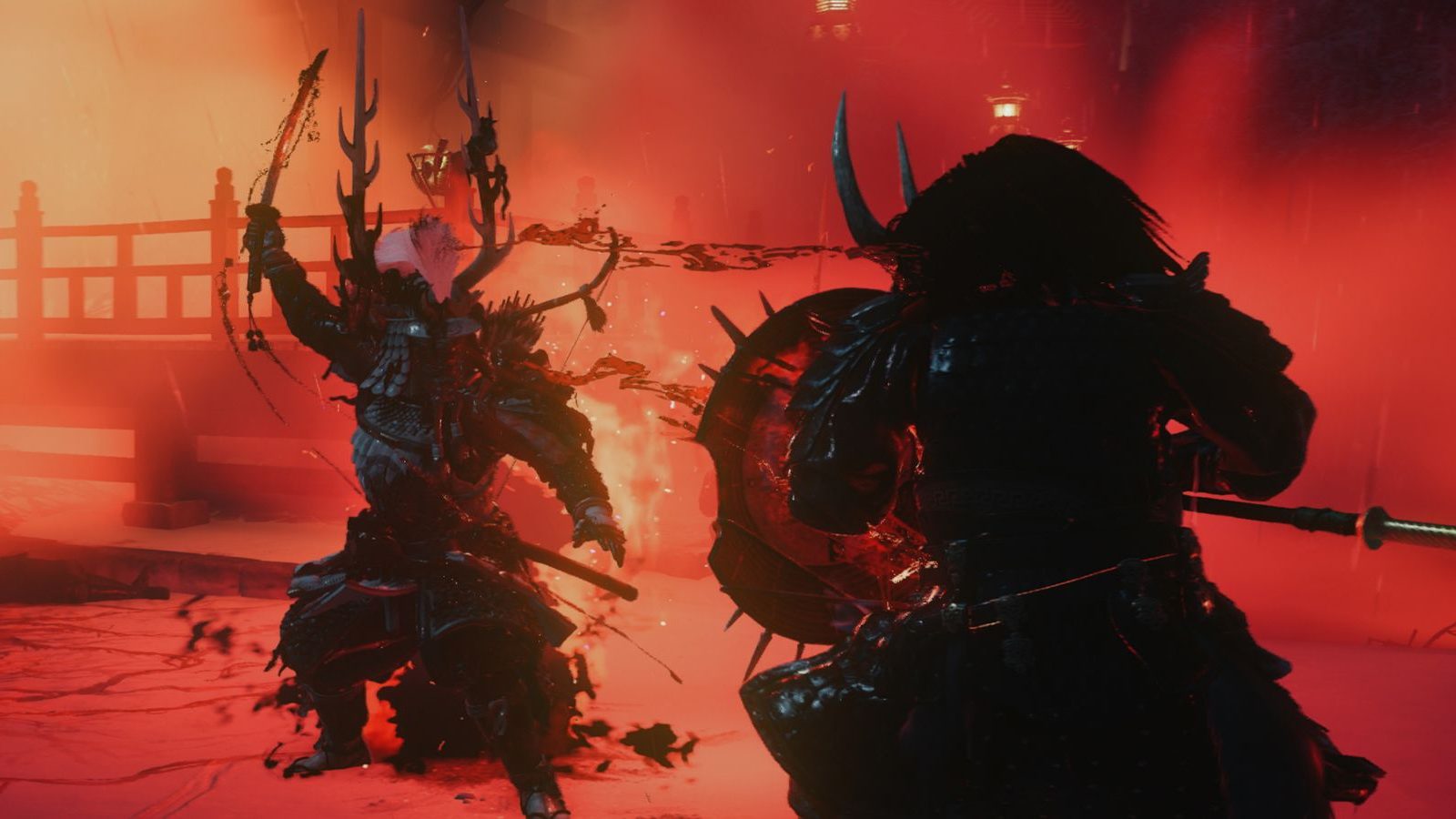 Ghost of Tsushima was surrounded by hype since its announcement and it delivered on every aspect upon its release giving fans a beautiful atmospheric samurai tale. Sucker Punch Productions then took one step further with Ghost of Tsushima Legends, implementing co-op into the adventure. Legends included even more to do, including squading up with friends for a multiplayer experience that took the Tsushima journey into the realm of the supernatural. For those that have not dived into what Legends has to offer, the studio has announced that a standalone release is on the horizon, as well as the revelation that a new mode is coming soon.

With the Director’s Cut of the game set to release in the next two weeks, Sucker Punch wanted to give even better news for those itching for more samurai goodness. Legends will allow gamers to join in on raid adventures without owning the base game itself or the Director’s Cut. Along with this, Legends is set to have a new mode arriving called Rivals on September 3rd. The new mode will pit two teams of two against one another in the fight against hordes of enemies. The objective is to defeat all enemies and collect Magatama. Magatama can be used to hurt the other team, which provides a leg up on the competition for which team can perform the best.

Players will be able to use the material known as Magatama to use Shades to block the enemy team from being able to purchase anything on their side. It can also be used for curses that can inhibit the other team, like a health drain effect and exploding bodies. When enough Magatama is spent, teams can then unlock the Final Stand waves, the last instance that will determine which team wins.

In addition to the new Rivals mode, Sucker Punch is releasing the Gear Mastery system, a new expansion of the current progression system in Legends and the rewards players can earn. “Players who’ve earned 110-level gear will now be able to bind it to a class and activate Mastery Challenges,” says senior game designer Darren Bridges via a new PlayStation Blog post. “This will allow a piece of gear’s Ki level to be upgraded to 120 and eventually unlock a second perk slot! As you activate Mastery Challenges, you can also unlock a new Ability and new Techniques for each class.”

When the Director’s Cut arrives on August 20, there will also be a new update that will introduce new features based on player feedback. These changes include rebalancing Survival mode to shorter sessions, new weekly Survival Nightmare challenge variants, and more cosmetic items to unlock.

All of this is free for those that already own Ghost of Tsushima. The standalone release of Legends will retail for $19.99 on both PlayStation 5 and PlayStation 4 systems. The Director’s Cut will be available for $40.  To learn more, check out the full blog post here