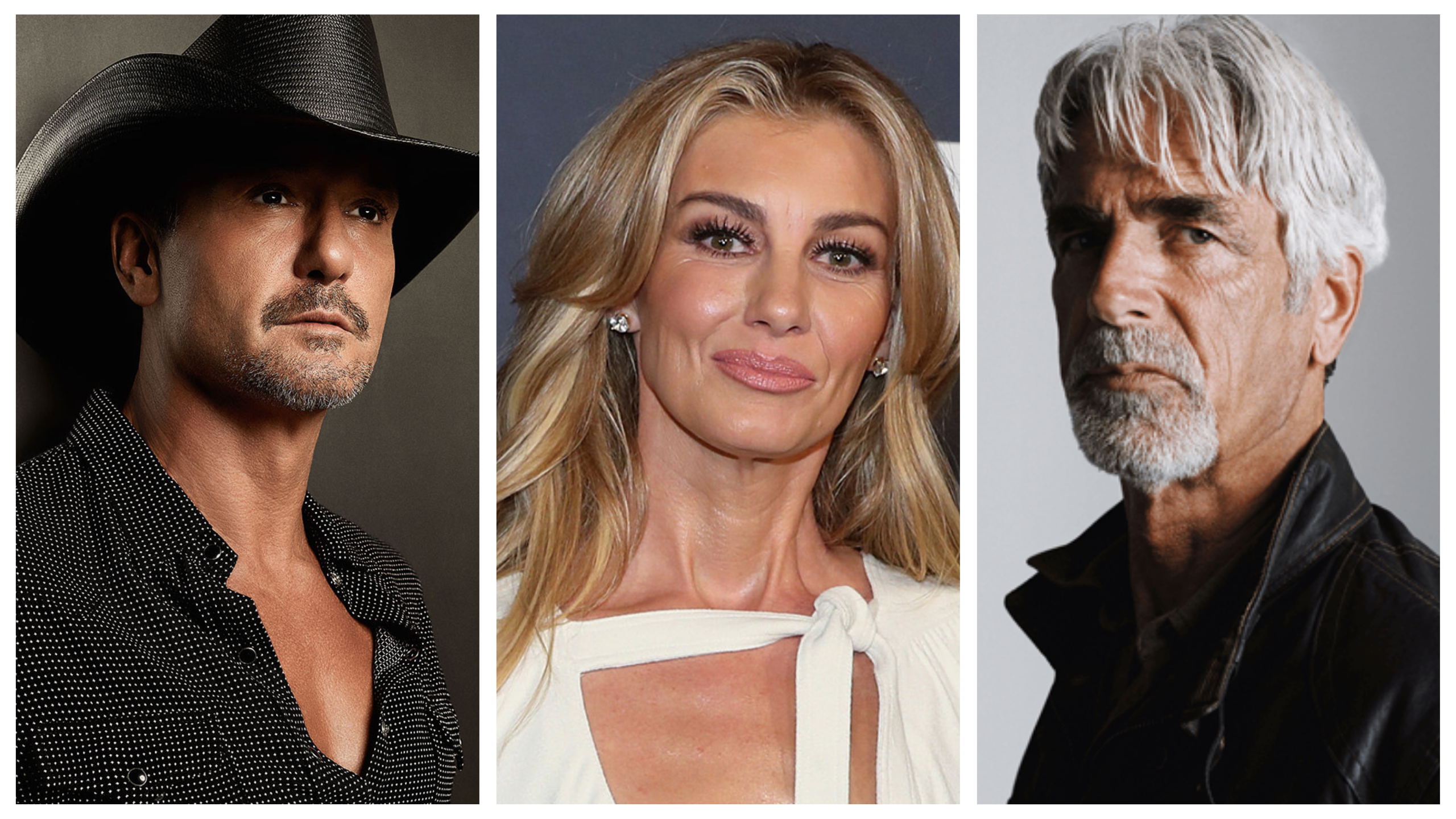 Yellowstone co-creator and executive producer Taylor Sheridan is in the process of developing his next chapter of the Yellowstone franchise with a prequel series titled Y: 1883.

Sam Elliott is set to star in the Paramount+ western series and he will be joined by country music couple Tim McGraw and Faith Hill.

The story for this series follows “the Dutton family as they embark on a journey west through the Great Plains toward the last bastion of untamed America. It is a stark retelling of Western expansion, and an intense study of one family fleeing poverty to seek a better future in America’s promised land — Montana.”

McGraw and Hill will play James and Margaret Dutton, the Dutton family’s patriarch and matriarch. Elliott has been cast as Shea Brennan, “a tough cowboy with some underlying melancholy to be revealed as he guides the immigrants from Texas to Montana.”

McGraw in a statement, “This is truly a dream job. Taylor has found a way of storytelling that brilliantly creates these epic dramas and family sagas with so much depth and creativity. The Duttons are tremendous characters and it’s so thrilling to be able to bring them to life. As a kid growing up riding horses, you think about dream jobs like this and I am just so excited to work with this amazing cast and crew.”

Hill added, “This is the opportunity of a lifetime. The Duttons are a formidable family and it is an absolute dream to bring such a strong female character like Margaret Dutton to life. I am humbled and honored to work with Taylor and his entire team.”

Elliott went on to say, “It all starts with the writing, and Taylor Sheridan is a brilliant writer. I think the western genre speaks clearly to both of us. The classic struggles of man against man, man against nature, and man against himself. It’s all there, in ‘1883,’ and I’m honored to be a part of it.”

Chris McCarthy, president/CEO of MTV Entertainment Group, said,“‘Yellowstone’ is a massive hit show with tens of millions of fans. With ‘1883,’ we are taking those fans back to the origin story, and in the process, turning the ‘Yellowstone’ world into a global hit franchise to fuel the growth of Paramount Plus. We are thrilled to have Sam, Tim and Faith as the stars of Taylor Sheridan’s new series exclusively for Paramount+ around the world.”