Ben Foster Joins Will Smith in the Film EMANCIPATION 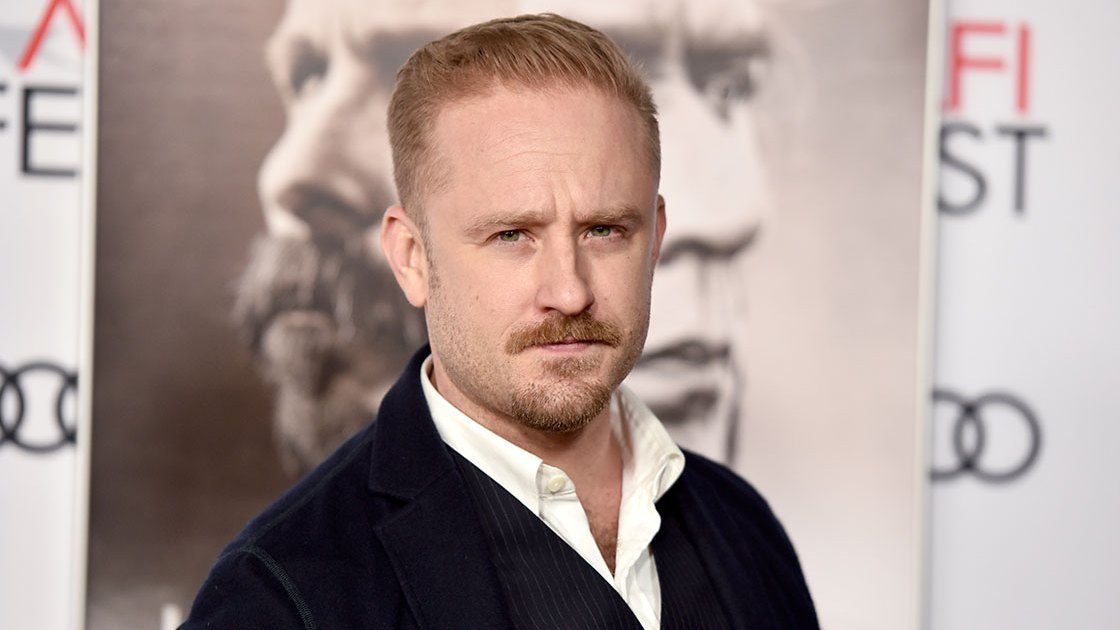 Ben Foster Joins Will Smith in the Film EMANCIPATION

Ben Foster has joined Will Smith’s upcoming Apple TV+ film project Emancipation. The movie is being helmed by Antoine Fuqua and the film is described as a runaway slave thriller.

The film is based on the true story of a man named Peter (Smith), a runaway slave, “who escaped to the Union Army during the Civil War and outwitted bounty hunters over 10 days through the Louisiana swamps, masking his scent with onions. Army photos taken of Peter showing the scars on his back from being whipped were published in 1863 and became known as the ‘scourged back’ photos, which became a means to illustrate the cruelty of slavery.”

Foster stars opposite Smith, playing Fassel, “a man who doggedly pursues any enslaved person who attempts to flee to freedom, including Peter.”

The script for Emancipation is written by William N. Collage. Apple reportedly picked up the film for somewhere between $105 million and $120 million. Production began on the project in early July in New Orleans.