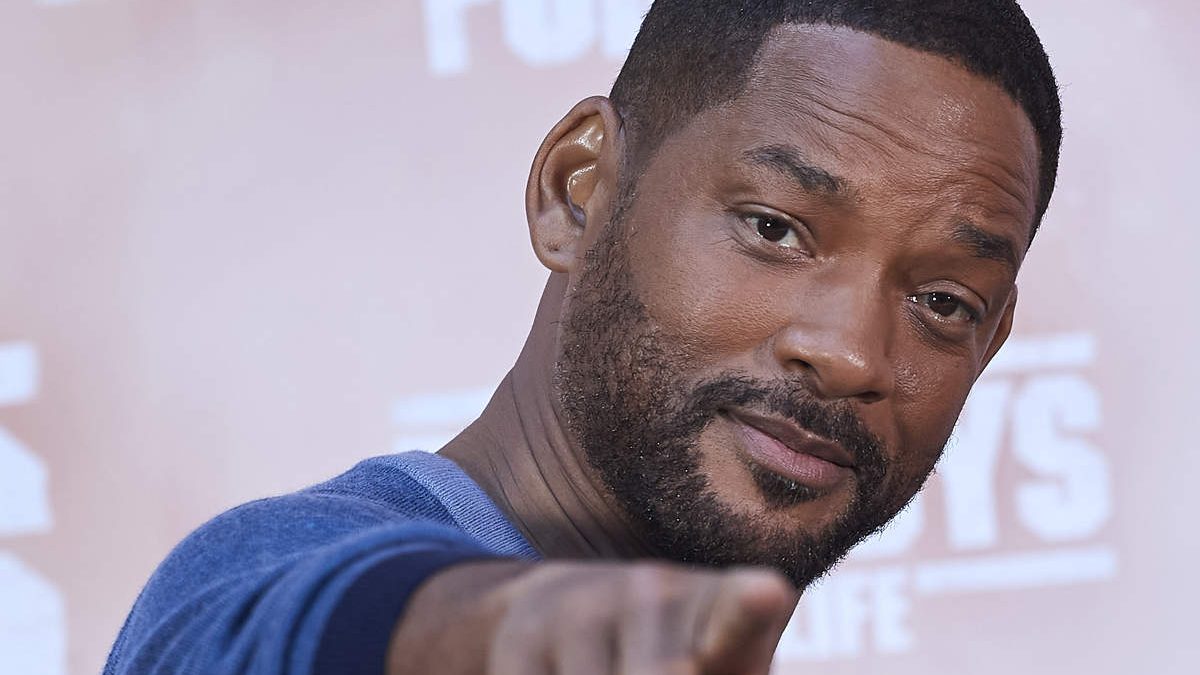 “The film follows a man who wakes up in Tijuana with no memories. As he pieces together his past, he learns he’s been living two lives, one as a crime kingpin and the other as an undercover CIA agent.”

Back in February, it was announced that the film was hitting the market and had garnered much interest from all the big names that were involved in the bidding war for the rights. Netflix inevitably won and has been negotiating deals since.