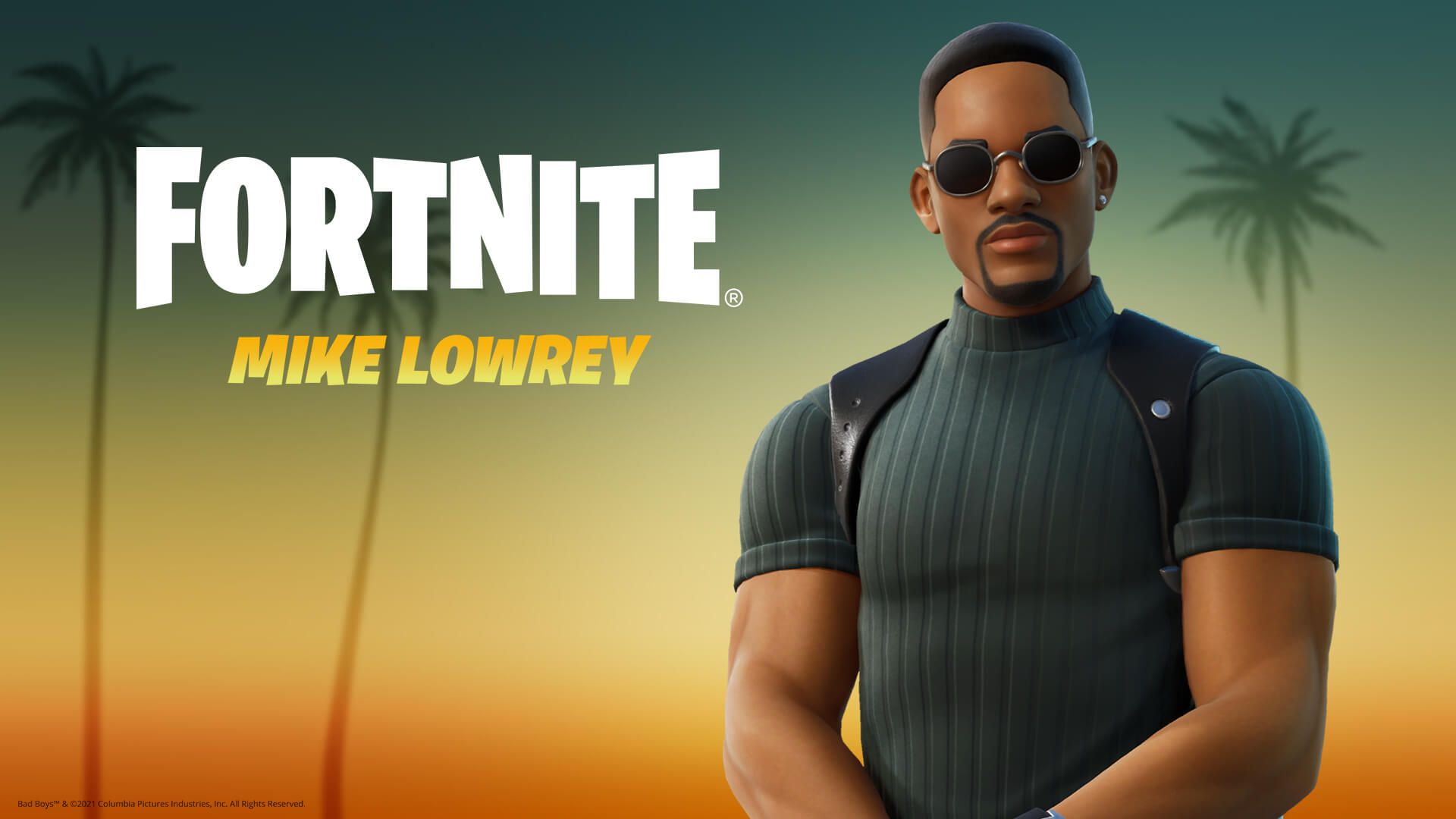 Fortnite has added Will Smith‘s Mike Lowrey character from the Bad Boys movie franchise to the battle royale’s Item Shop.

Epic Games announced the Bad Boys and Fortnite crossover in a blog post on Saturday, revealing that a little of Miami’s South Beach would be coming to the game by way of detective Mike Lowrey.

The Mike Lowrey Outfit can be purchased in the Fortnite Item Shop right now and it includes the Detective’s Duffle Back Bling. The Loose Cannon set also features Lowrey’s dual-wielding pickaxe known as the Loose Cannon Cutters. You can see the entire Mike Lowrey set in the image below:

Unfortunately for Bad Boys fans, Lowrey’s police partner and best friend, Marcus Burnett (played by Martin Lawrence) is not available at this time.

As awesome as it is to see Bad Boys getting some love in the crossover, it’s puzzling knowing that the season is alien-themed and Will Smith has played two other characters who have battled aliens in Men In Black‘s Agent J and Independence Day‘s Capt. Steven Hiller. Nonetheless, it’s a fun skin to add to the collection!