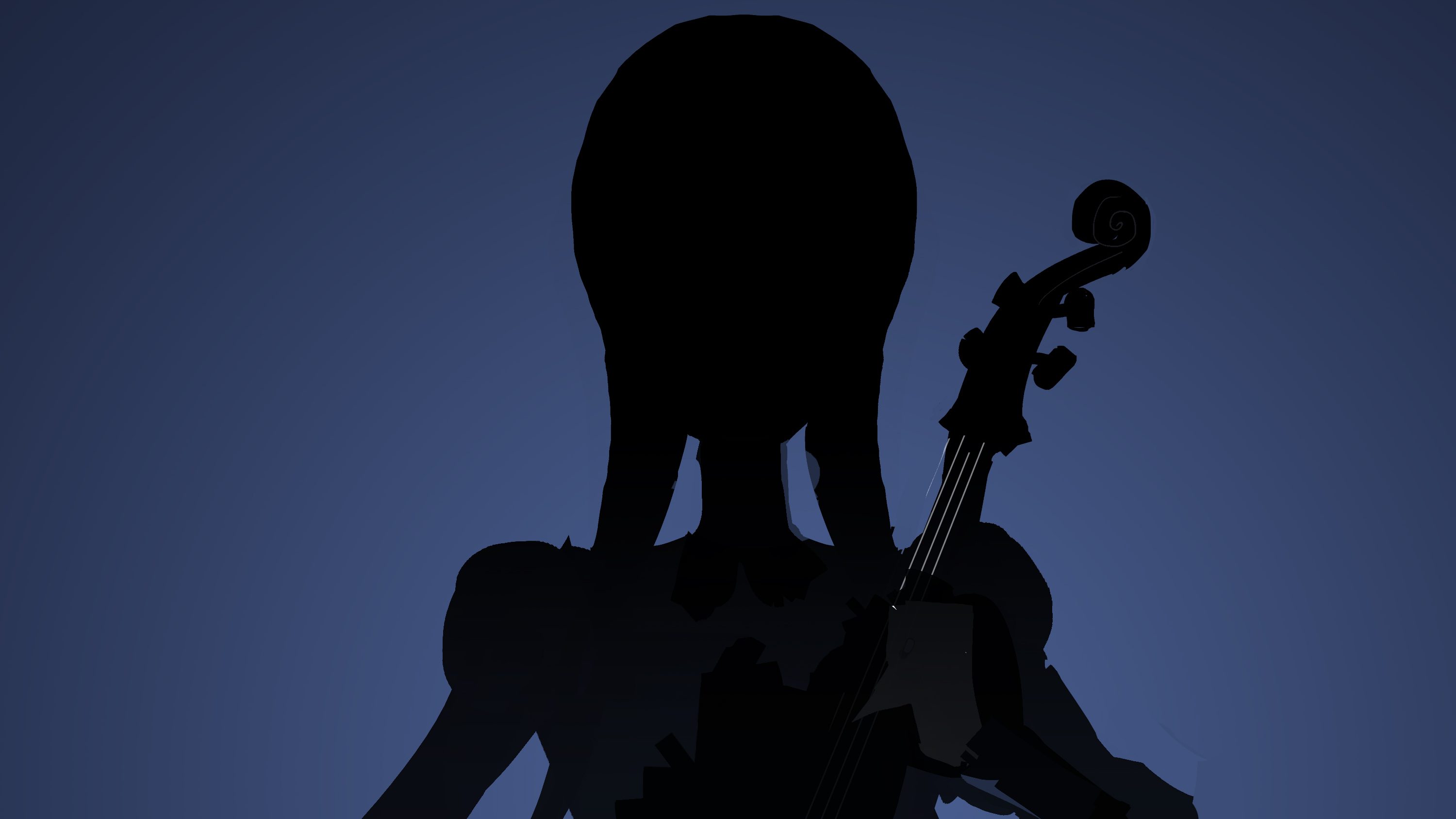 Netflix announced that Tim Burton was creating a live-action Addams Family spinoff show for the subscription service back in February and now we have 10 more characters announced and castings.

Wednesday will be centered on Wednesday Addams, played by Jenna Ortega. Luis Guzmán was cast as Gomez Addams earlier this month and Catherine Zeta-Jones was cast as Morticia Addams just a few days later, and now, 10 more characters have been added to the show.

These 10 characters will join the already-cast Gomez, Morticia, and Wednesday in the Addams Family spinoff.