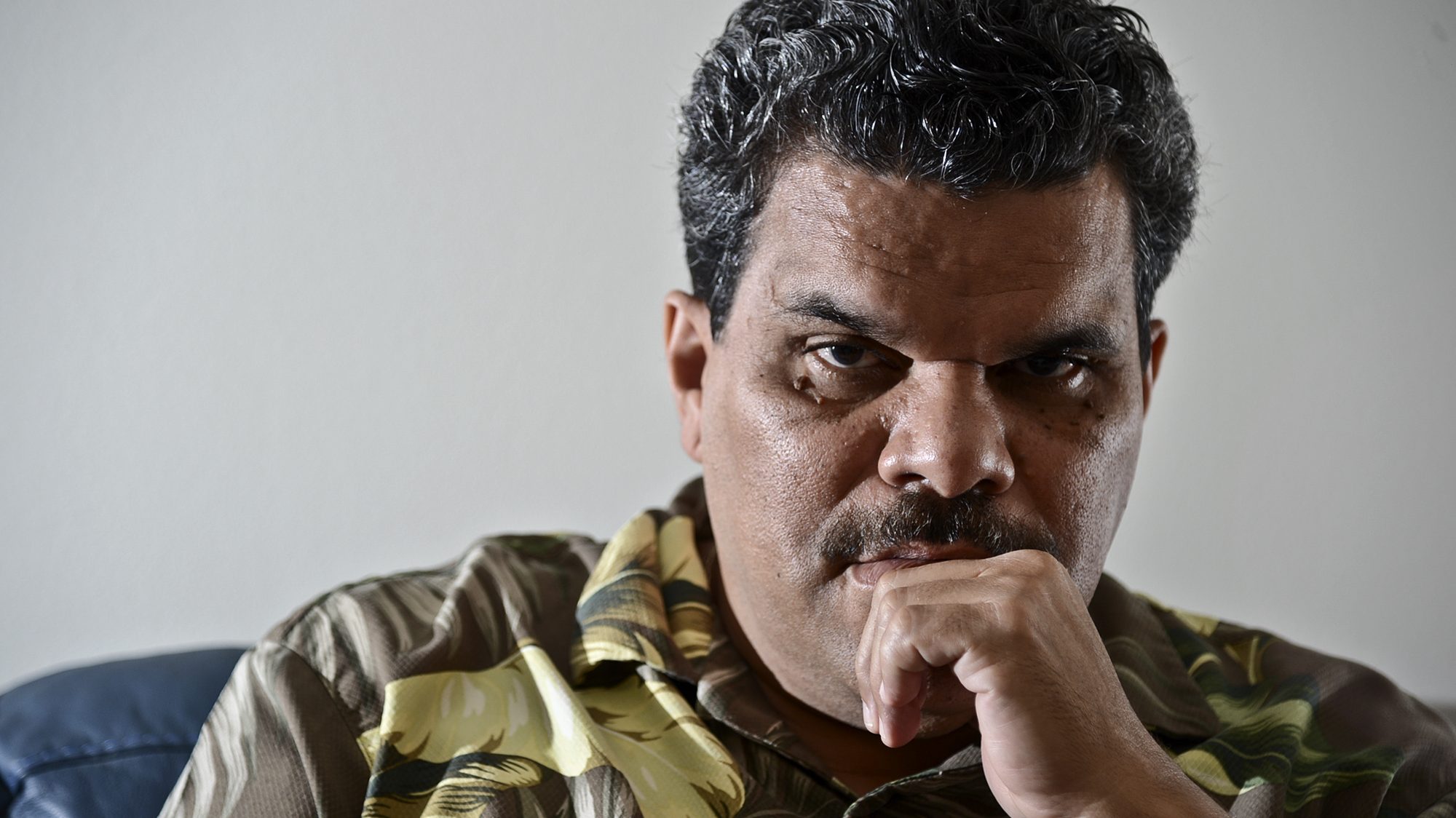 Tim Burton is working on developing the live-action series inspired by The Addams Family titled Wednesday at Netflix. The series will focus on Wednesday Addams.

Jenna Ortega (You, Richie Rich, Jurassic World Camp Cretaceous) has already been cast in the title role and now we’ve learned that she will be joined by Luis Guzman (Boogie Nights, Traffic, Carlito’s Way, The Taking of Pelham 123), who will play her father Gomez Addams.

The eight-episode series was written by Smallville creators Al Gough and Miles Millar, and Burton will direct. All three of them will also serve as showrunners on the series and executive produce.