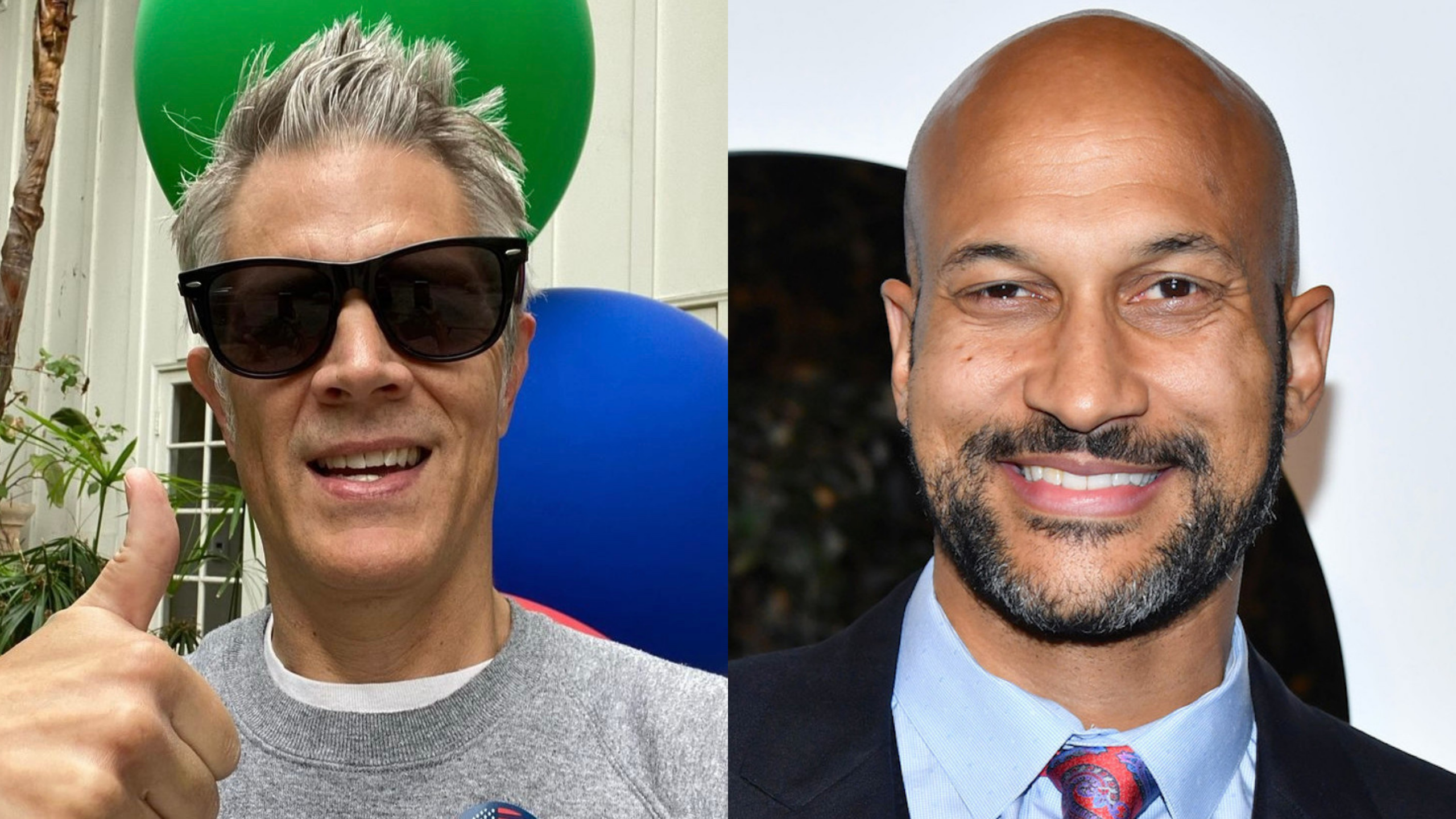 Keegan-Michael Key (Key and Peele, Schmigadoon!) and Johnny Knoxville (Jackass) have signed on to star in the comedy pilot titled Reboot that was just picked up at Hulu. The series is being created and executive produced by Steve Levitan, who is also serving as showrunner and writer of the pilot episode.

“In the pilot, titled Reboot, Hulu decides to reboot an early 2000’s family sitcom. Its dysfunctional cast is forced back together and now must deal with their unresolved issues in today’s fast-changing world.”