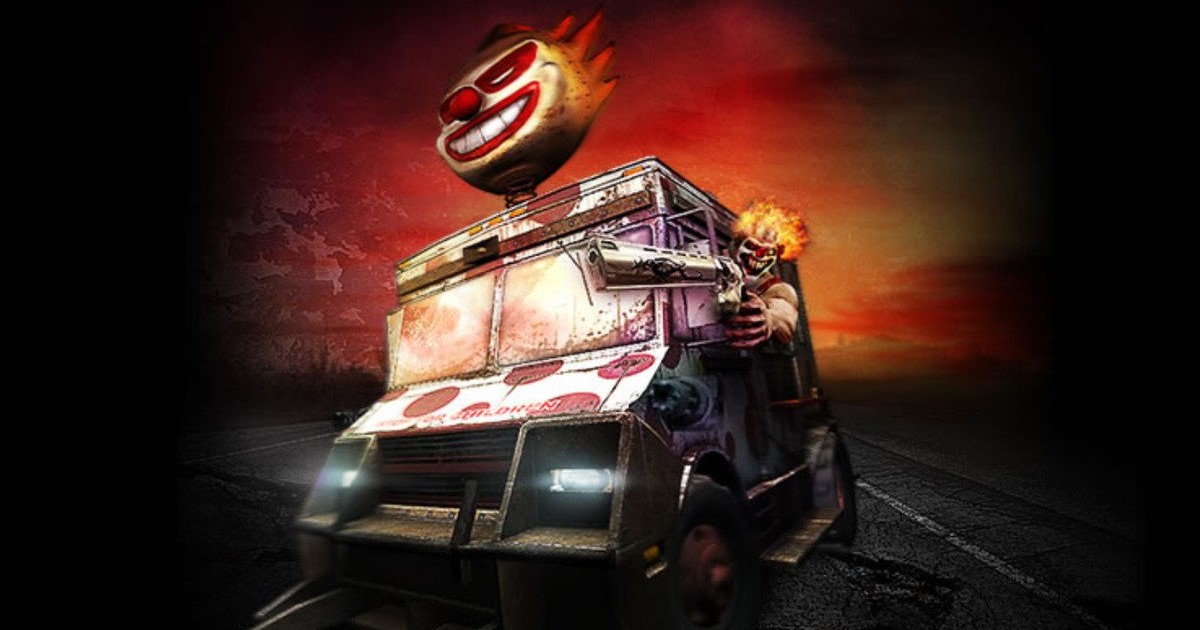 Peacock has become the home of the upcoming live-action series adaptation of the hit video game Twisted Metal. The thirty-minute action-comedy series will star Anthony Mackie as John Doe. A fast-driving milkman, who attempts to deliver a package in a dangerous environment in the midst of an apocalypse all while dealing with the hazards of this world that includes some kill-happy drivers.

Check out the official synopsis for Twisted Metal below:

“TWISTED METAL, a half-hour live-action TV series based on the classic PlayStation game series, is a high-octane action comedy, based on an original take by Rhett Reese and Paul Wernick (Deadpool, Zombieland) about a motor-mouthed outsider offered a chance at a better life, but only if he can successfully deliver a mysterious package across a post-apocalyptic wasteland. With the help of a trigger-happy car thief, he’ll face savage marauders driving vehicles of destruction and other dangers of the open road, including a deranged clown who drives an all too familiar ice cream truck.”

Michael Jonathan Smith will serve as showrunner for the series and will also write and executive produce. Lisa Katz, president of scripted content at NBCUniversal Television and Streaming, talked about the series, saying:

“Twisted Metal has been a global phenomenon for more than 25 years but it was the creative vision for this live-action adaptation, led by Michael Jonathan Smith, Rhett Reese and Paul Wernick, that blew us away. Also Anthony Mackie starring made it undeniable! This adrenalin-infused comedy series is in expert hands with our partners at Sony Pictures Television, PlayStation Productions and Universal Television, and will be the perfect addition to Peacock as we continue to look for uniquely entertaining programs.”

Mackie has become a full-fledged star since his emergence in the MCU as Sam Wilson in which he donned the flight suit and assumed the identity of the Falcon until the aftermath of the Infinity Saga saw Steve Rogers pass down Captain America’s shield to Wilson and then became our new Captain America in the events of Falcon and the WIniter Soldier.

As for Twisted Metal, the video game franchise has seen tons of entries in the series and has gathered a fandom that earned the franchise an estimated $5M throughout its life. The TV adaptation has been in the works for some time now, early development began in 2019 and it was until last year that we saw the series take steps forward in its development stages. Now, it seems to really be picking up traction and we should see more and more details start to be unveiled.