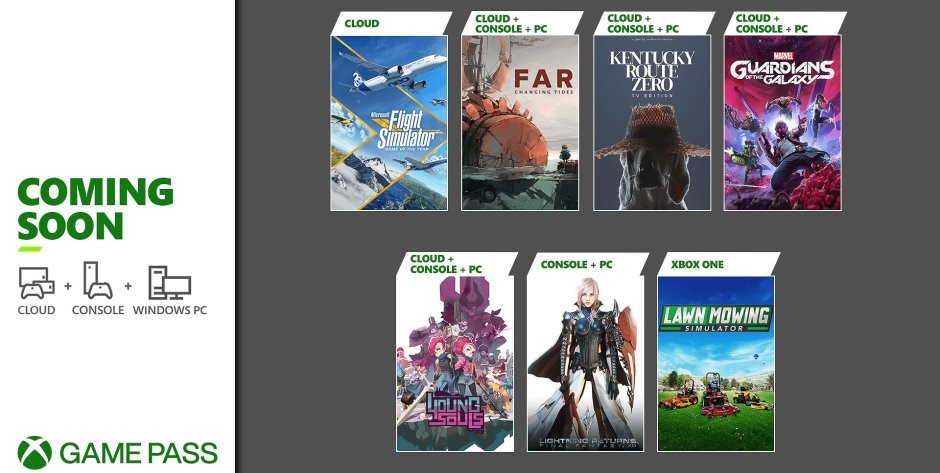 Xbox has announced a slew of titles joining Xbox Game Pass in the first half of March. Headlining the list is Square Enix‘s Guardians of the Galaxy which follows the ragtag Marvel heroes in a hilariously entertaining action-adventure RPG. The game was released in the latter half of 2021 and was received with immense praise. Now you can join in the action on console, cloud, and PC Game Pass on March 10th.

Other Titles Coming to Xbox Game Pass in March

This is only the first set of games coming to Xbox Game Pass and with a big headline like Marvel’s Guardians of the Galaxy, March is already looking to be a great month for the Game Pass library.