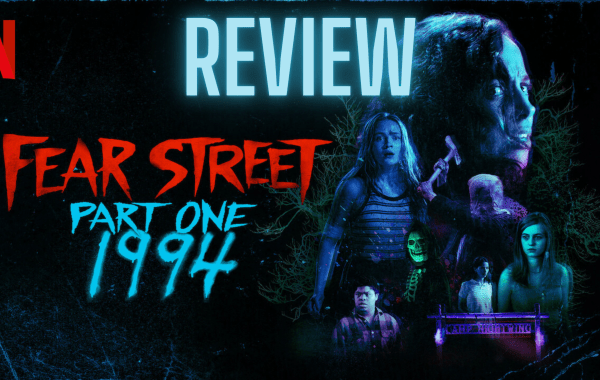 Fear Street Part 1: 1994 Review: A gory entry into the trilogy inspired by R.L. Stine’s book series. Those of us who were lucky enough to be part of this […] 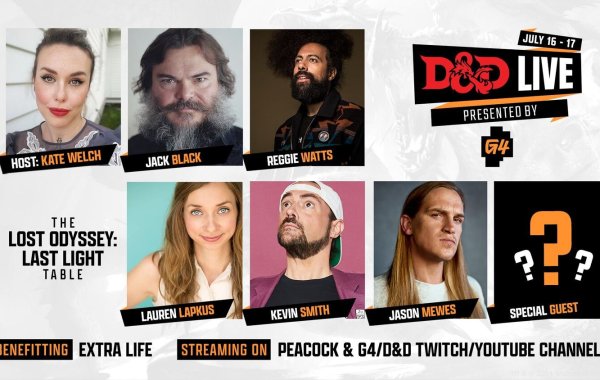 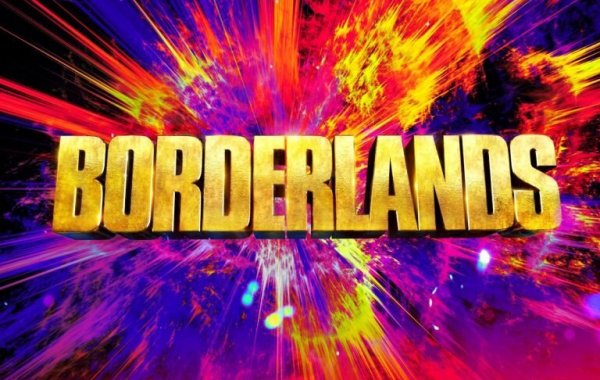 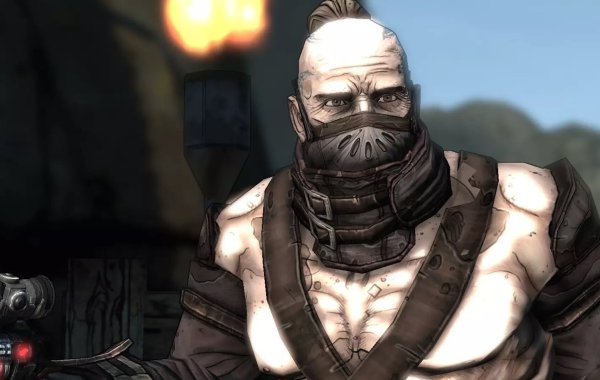 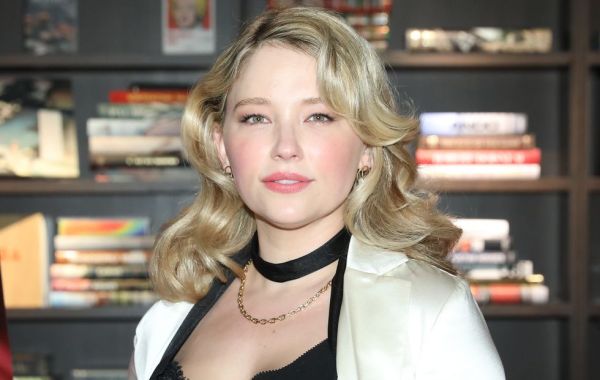 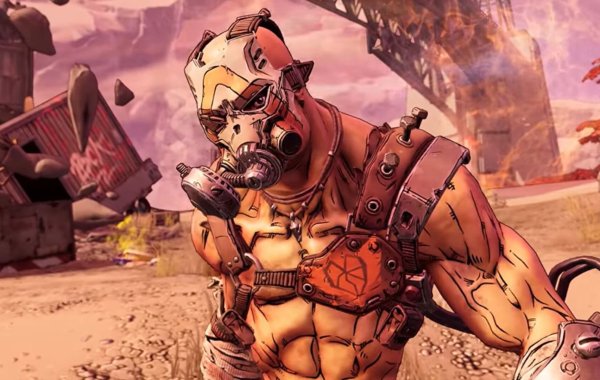 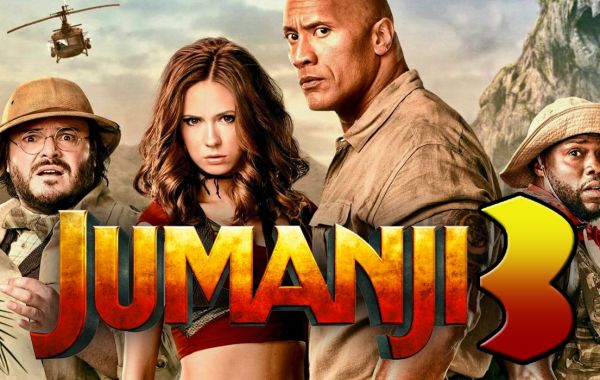 It looks like Dwayne “The Rock” Johnson’s smoldering Dr. Bravestone is going to be returning to the world of Jumanji, along with the rest of the cast that includes, Jack Black, Kevin Hart, and Karen Gillan, with Nick Jonas as well as Awkwafina, Danny Glover, and Danny DeVito.