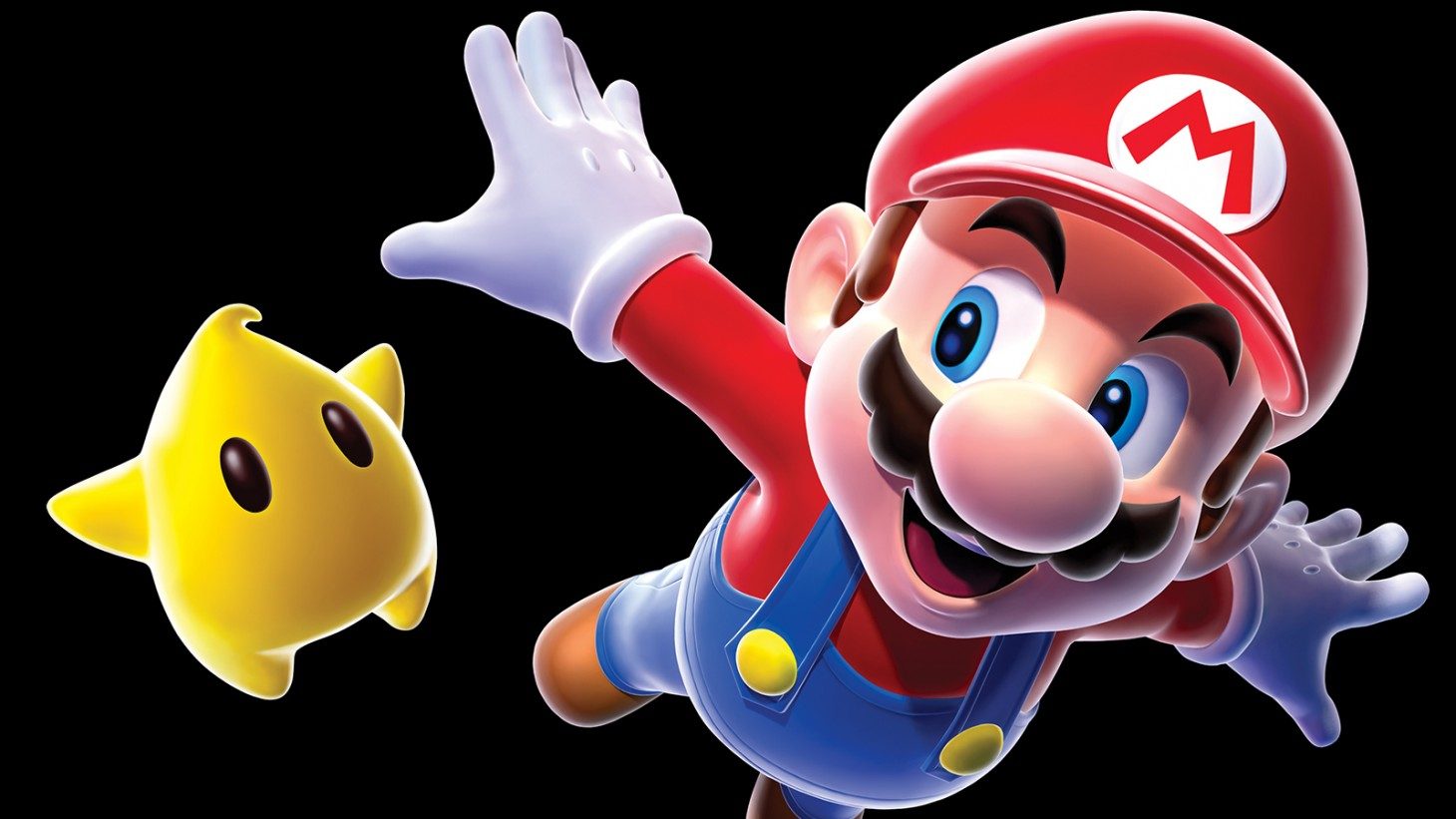 Shigeru Miyamoto made an appearance during yesterday’s Nintendo Direct to make some big announcement regarding the Mario animated film that Nintendo has teamed up with Illumination Entertainment to develop. Miyamoto gave us the expected release date in North America, but he didn’t stop there. He also revealed the full star-studded cast of the film.

Holiday 2022 is when the feature-length Mario movie will hit theaters worldwide. It premieres in North America on December 21, 2022, with dates for other territories to be announced later.

Along with the premiere timing, Miyamoto revealed a large chunk of the cast, which was:

Along with that, Charles Martinet, the voice behind Mario for years, is set to appear in “surprise cameos” throughout the film. What are your thoughts about the cast of the Mario movie?