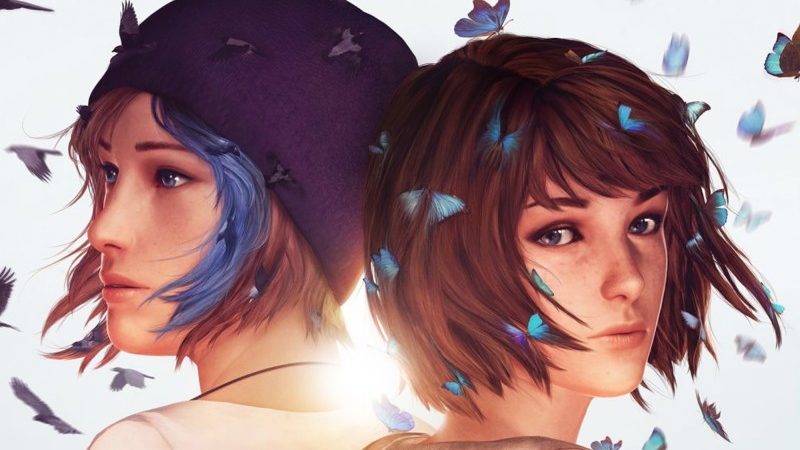 Life is Strange Remastered was originally slated to release alongside Life is Strange: True Colors, but the devs at Deck Nine decided to push it back to ensure the well-being of its team. Deck Nine said the project would come in early 2022, but we finally have an official release date. Today, it was announced that Life is Strange: Remastered Collection hits on February 1st, 2021.

The collection includes the original Life is Strange and Before the Storm but uses a new engine and boasts lighting upgrades alongside brand new fully motion-captured facial animations. Beyond the remastered character and environment visuals, you can also expect Before the Storm’s deluxe content, which contains the Farewell episode and outfits like the Zombie Crypt shirt.

Get ready to decide the fate of Arcadia Bay once more as a new fan or a returning fan who just can’t stay away from Max and Chloe’s beautiful friendship. Will you be picking up the remastered collection? Let us know in the comments!