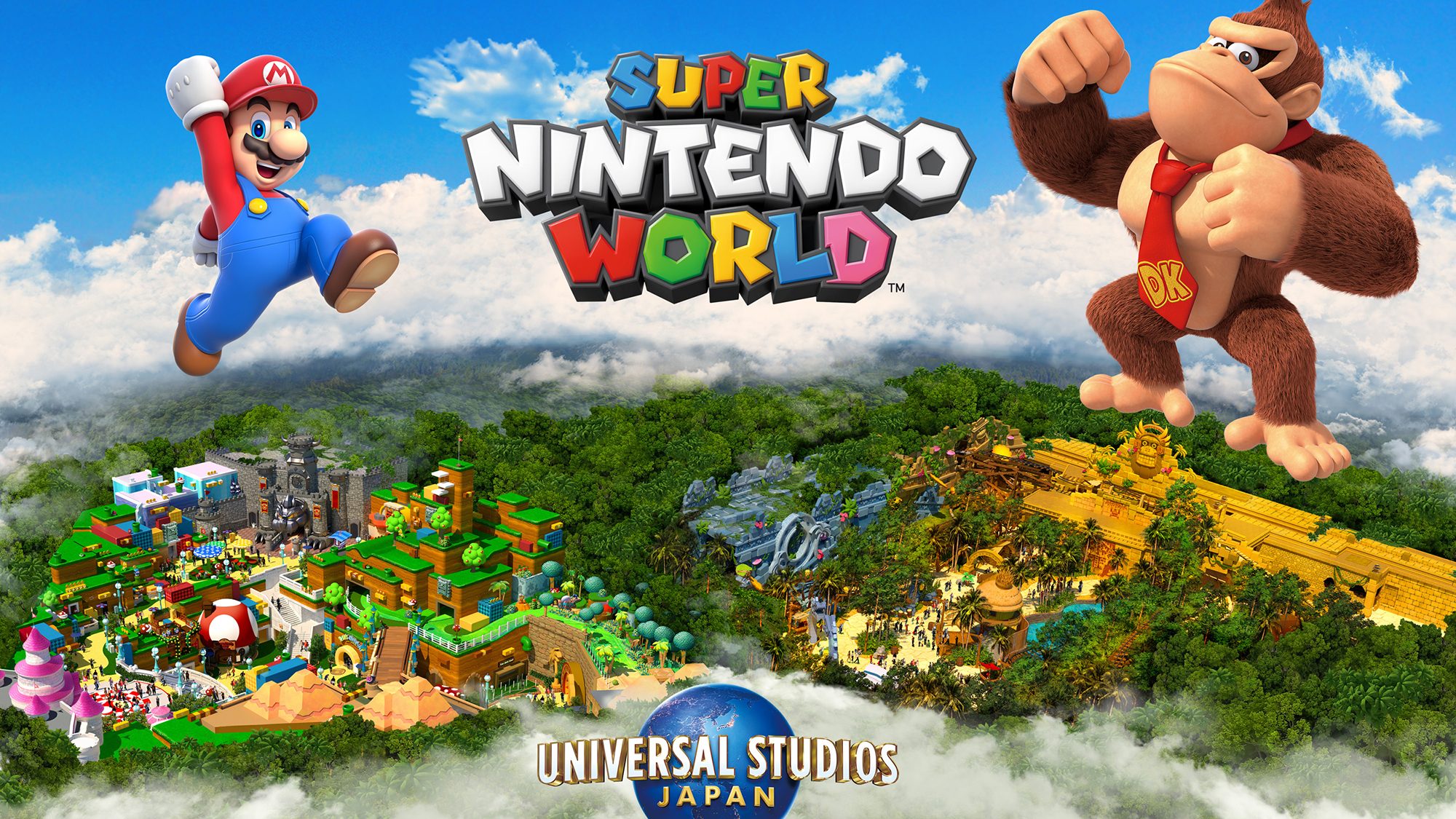 A Donkey Kong-themed area will be added to Super Nintendo World in 2024 as part of plans to expand the Mario-themed section of Universal Studios Japan.

As confirmed in a press release by Nintendo, the new area will include further interactive experiences, a variety of stalls selling merchandise and food, and its very own rollercoaster when it opens in 2024. Nintendo has stated that the addition of the new ape-based area will increase the overall size of Super Nintendo World by 70%.

The expansion is set to be created as a collaborative effort between Universal Studios and Nintendo’s creative team – with input from legendary game designer and Mario creator Shigeru Miyamoto.

“I am very happy to be able to make the world of Donkey Kong a reality following the world of Mario,” said Miyamoto. “I am looking forward to creating a thrilling Donkey Kong experience with the amazing team at Universal. It will take some time until it is completed, but it will be a unique area for not only people who are familiar with Donkey Kong games, but for all guests.”

Super Nintendo World currently has three main attractions: Mario Kart: Koopa’s Challenge, Yoshi’s Adventure, and Bowser Jr. Shadow Showdown. While each brings something different to the park, the Donkey Kong expansion is likely to turn a few heads with the addition of the area’s first true rollercoaster.

Nintendo is yet to reveal details about the ride, however, promotional images for the new Donkey Kong area look to show a coaster-like track weaving through sections of trees before passing the great ape’s golden temple.

For those who can’t wait (and can’t get to Osaka), you can tour Super Nintendo World at Universal Studios Japan via YouTube.

Trailer for New Supernatural Drama Series THE GIRL IN THE WOODS