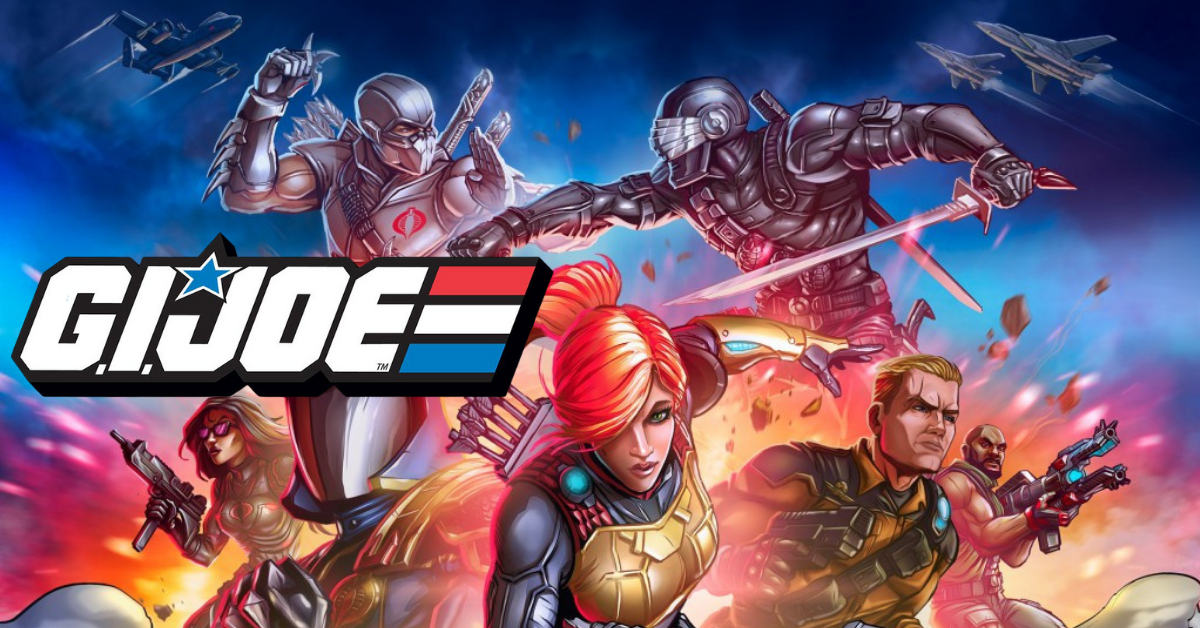 Hasbro will now be making video games, Magic: The Gathering maker Wizards of the Coast, which became a full-fledged division of Hasbro in February, has established a new game studio aimed at creating licensed titles based on Hasbro’s many properties, the first of which is a third-person G.I. Joe game currently in development.

Wizards of the Coast’s studio is based in North Carolina, dubbed the New Raleigh-Durham Studio. The team is led by WB Games veterans who have lent their talents to the Hitman and Batman Arkham franchises. New Raleigh-Durham Studio is currently hiring an art director, lead animator, lead game designer, and technical director, according to its job listing. The posting also describes the G.I. Joe title as a multiplatform action-adventure title made in Unreal Engine.

During the February investor event, Wizards of the Coast president Chris Cocks spoke about the company’s gaming plans, saying that “…in addition to developing our own IP, we will also be leveraging some perennial Hasbro favorites with an eye towards developing them digitally. Hasbro has an amazing vault of brands with decades of stories and characters with generations of fan coattails to tap into. We will bring these brands to digital life and develop experiences that resonate with the lifestyle gamer in ways that are new, fresh and provocative.” So far we already know that a Transformers game by Pokémon Go maker Niantic is currently in the works.

In this article:Entertainment, Entertainment news, G.I. Joe, games, Hasbro, News, Video Games, Wizards of the West Coast
Up Next: