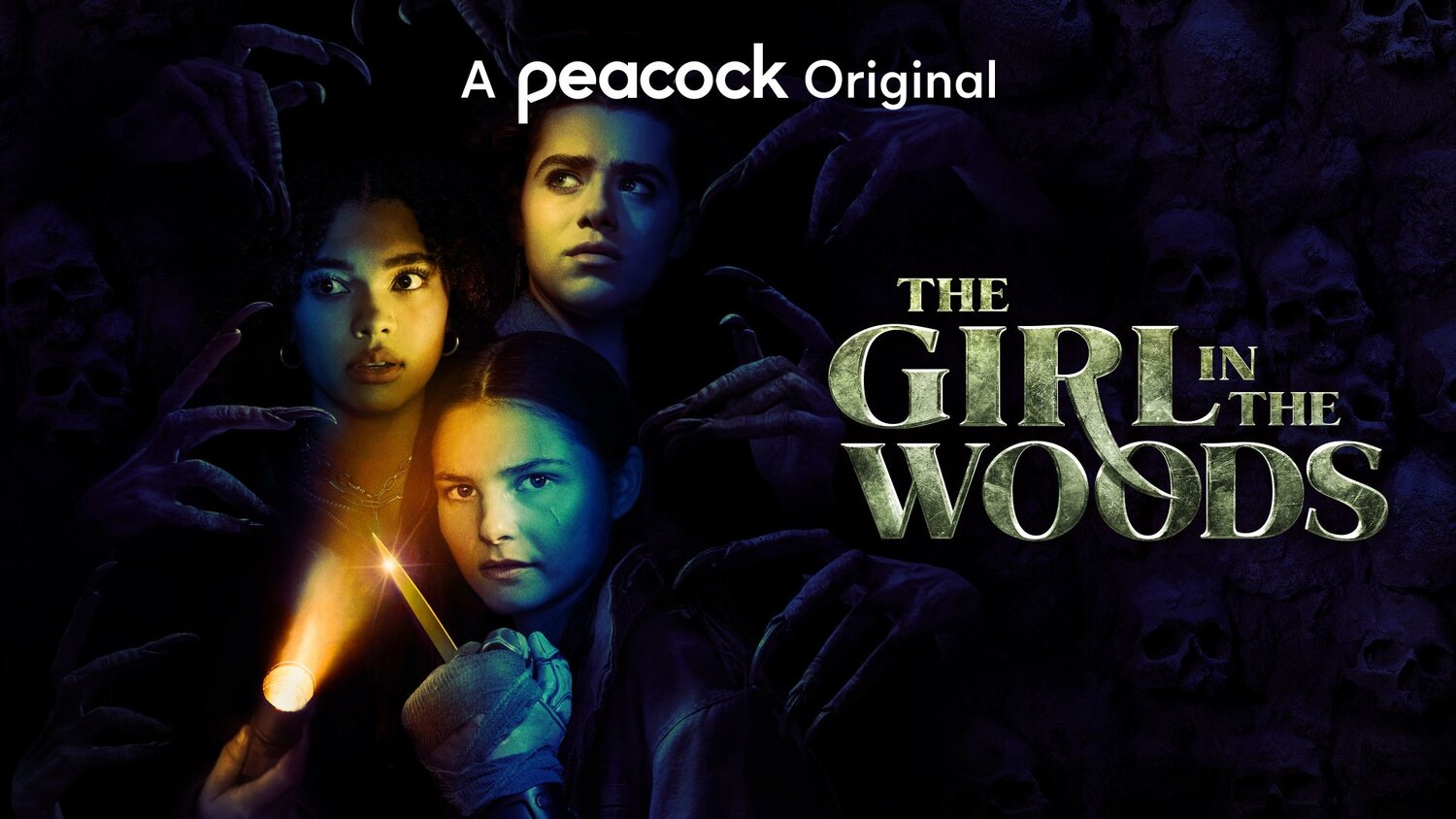 Based on Crypt TV’s short films The Door in the Woods and its sequel The Girl in the Woods the new series will follow Carrie as she escapes from a mysterious cult. This cult has dedicated themselves to protecting a door in the woods that houses monsters on the other side.

The Girl In the Woods will premiere on October 21st, 2021 just in time for Halloween! Check out the trailer below: