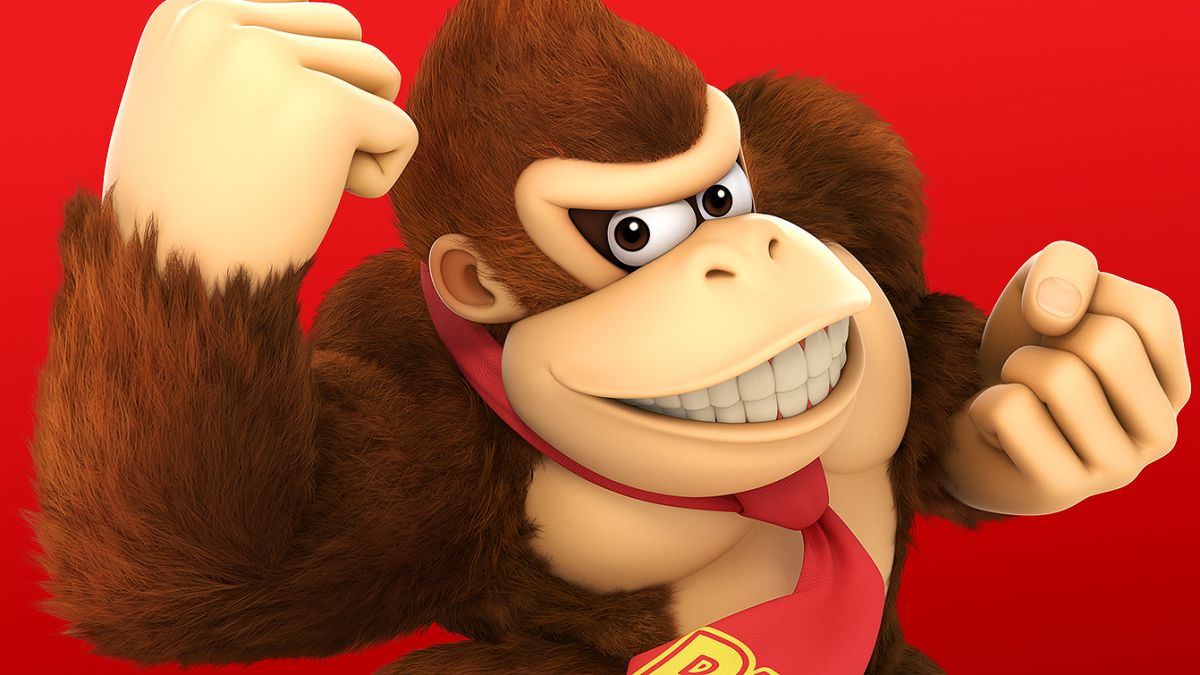 It’s being reported that a standalone Donkey Kong movie is in the works with Seth Rogen attached to reprise his role as the Nintendo character that he is set to voice in the upcoming Super Mario Bros. movie. According to Giant Freakin Robot.

Rogen is already confirmed to voice Donkey Kong as the cast list was announced for the upcoming Super Mario Bros. film, and Donkey Kong is an iconic character that Rogen could lend some serious star power to with his portrayal of him and it looks like if this is true, we could see the start of some spinoff films coming out of the upcoming animated Super Mario Bros. film.

GFR claims that the upcoming Donkey Kong solo movie is currently in development at Illumination – the studio that has previously brought Despicable Me and the Minions to the big screen. The company is also working on the Super Mario Bros. movie starring Chris Pratt as everyone’s favorite Italian plumber.

With this being a rumor, it should be taken as such and of course, not much information is available along with no official statement or confirmation. GFR does have a decent enough track record of breaking news, so there could be more to this soon enough. The upcoming Super Mario Bros. film cast Chris Pratt, Charlie Day, Anya Taylor-Joy, Jack Black, Keegan-Michael Key, and of course, Rogen. We will be sure to loop everyone in once we know more!