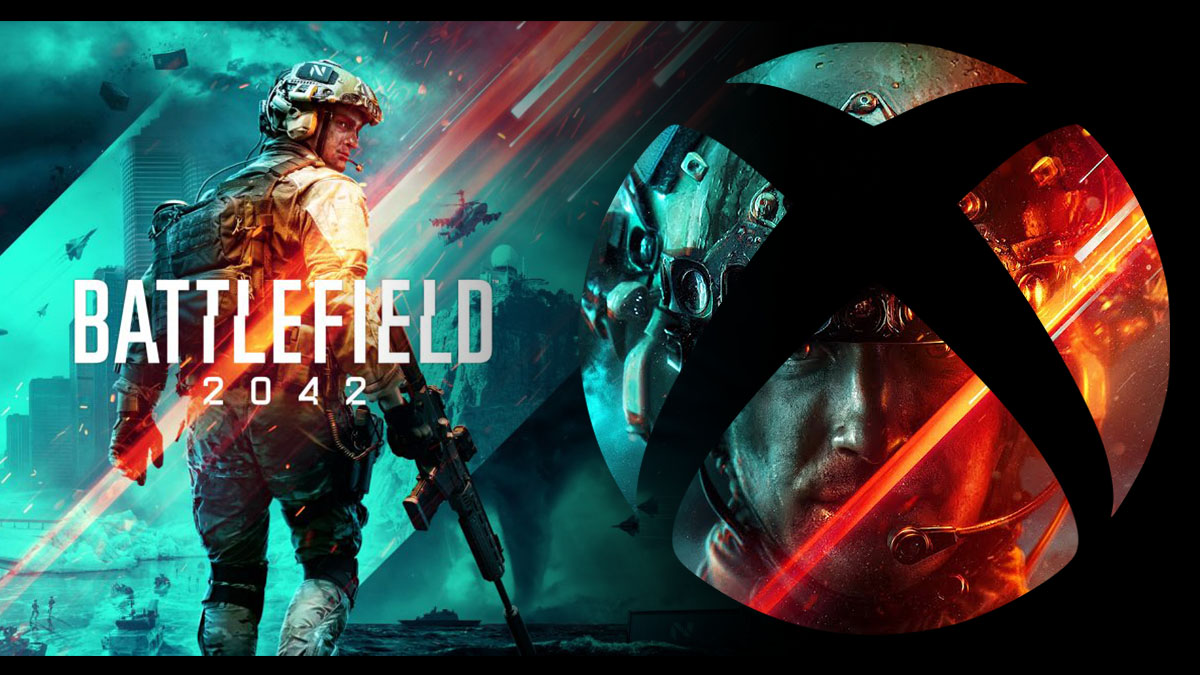 For those of you that are unsure if DICE‘s upcoming Battlefield 2042 is a game, you will want to invest your time and money into and happen to have EA Pass or the Xbox Game Pass. You will have the chance to essentially try before you buy with the multiplayer shooter being available for an extensive period of time before its launch date. DICE and Electronic Arts are allowing players to experience the action for a whopping 10 hours starting next week.

EA has confirmed that starting on November 12, a 10-hour trial period of Battlefield 2042 will be dropping for the game’s early access release. This is the release for those of you who have purchased the Ultimate Edition of the game and the rest of you will have to wait just a week longer to jump in. If you are subscribed to EA Play then you will have the opportunity to jump in for the early access release as well.