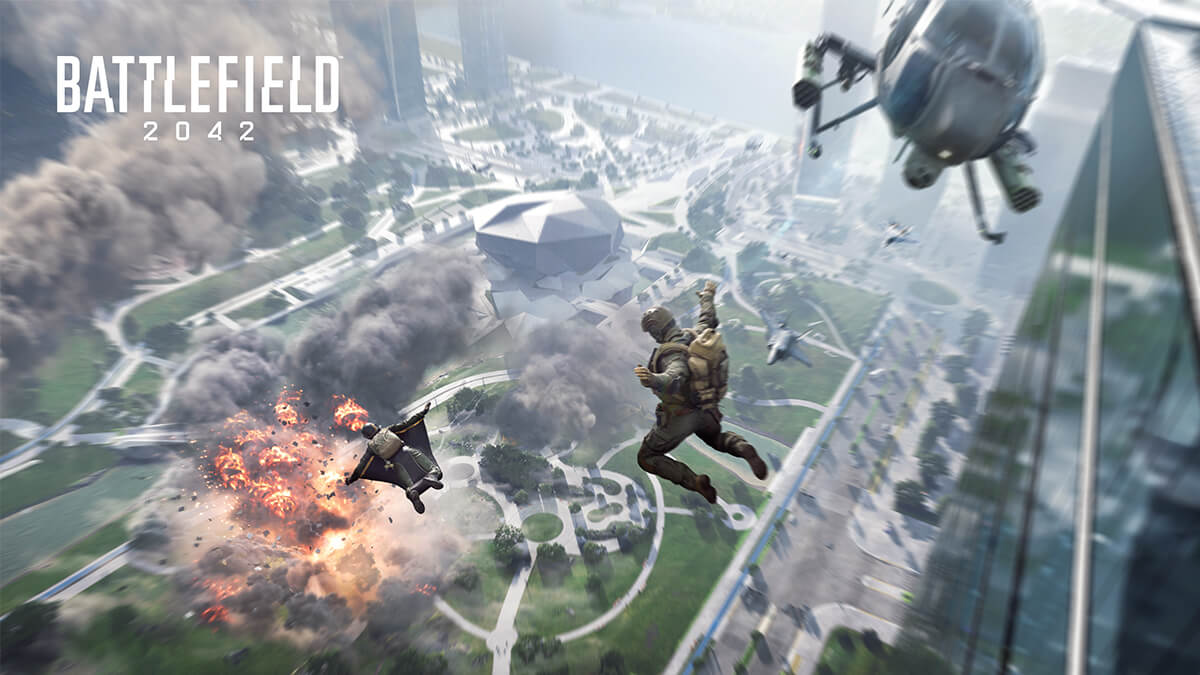 DICE has revealed its post-launch plans for the first year of the highly anticipated competitive shooter Battlefield 2042. There is a ton of content that fans of the shooter will have to look forward to. With early access beginning today and the full release available on November 19th, the game already features a respectable amount of maps, specialists, weapons, and tons more, but a new blog post from DICE revealed that this is only the beginning and in the first year, gamers can expect to see multiple seasons, battle passes, new specialists and possibly even new maps.

“In our first year of live service, we will deliver four Seasons, with four Battle Passes, four new Specialists, and new locations along with more fresh content,” Dice’s blog post reads. “We also intend to deliver updates to Battlefield Portal that will give players more ways to build and share new Battlefield experiences with the world.”

It goes on to share that in season 1, a new specialist, battle pass, and additional Portal content will be available. There’s also the little nugget of players possibly seeing “new sights” as 2042 unfolds. Possibly new maps, or the return of some fan favorites? We can expect to get more details early next year according to DICE.

“During launch, we’ll also kick off the Preseason with Weekly Missions and Rewards, Limited Time Modes, featured Creator Spotlights and experiences in Battlefield Portal, and more,” the blog post reads.

In our short time playing early access, the game is already slated to be a contender for one of our favorite