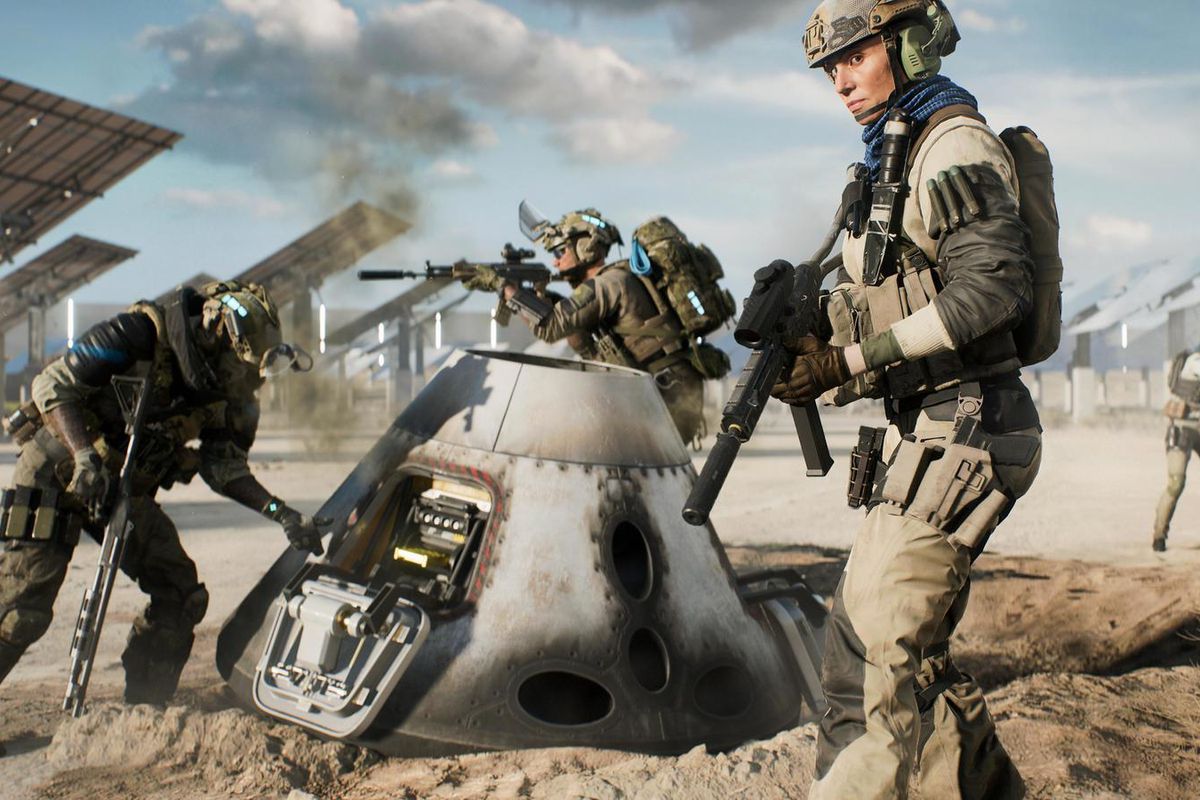 Battlefield 2042 had a pretty rough launch when it reached fans of the popular shooter a few weeks ago. Given a game is expected to have a few issues to be ironed out here and there and with an ambitious game like Battlefield, it tends to come with the territory. As some fans have reported slight bugs, others have gone to social media to state their issues and are wondering when EA and DICE will have an answer to these problems. Well, breathe easy gamers as DICE has revealed their plans for the next major patch to the shooter that will arrive in just a couple of days.

Confirmed via a blog post from the devs. The big patch from the studio for Battlefield 2042 will be dropping this Thursday, November 25th, 2021. This will give fans some time during the holidays to catch up on some serious destruction they might have missed out on during the rough launch.

EA & DICE noted that the update will be bringing some needed stability and changes which we will list below:

There are literally a ton more fixes coming to many aspects of the game and this is good news. This is one of many updates that EA and DICE have lined up to address the issues that have been reported. It’s good to see that even as we have seen other Battlefield titles have a rocky start, the devs listened to the feedback and are doing what they can to make the necessary changes. It won’t fix every issue overnight, but it’s definitely a step in the right direction.

“We couldn’t be more passionate about this game and will be supporting and evolving it for years to come,” the latest blog post on the EA website said. “The teams across the globe are working 24/7 to evolve and deliver improvements to the game. Since launch, we’ve made a number of service updates that have improved server performance as well as the vaulting and restoration of content not performing in line with our designs.”