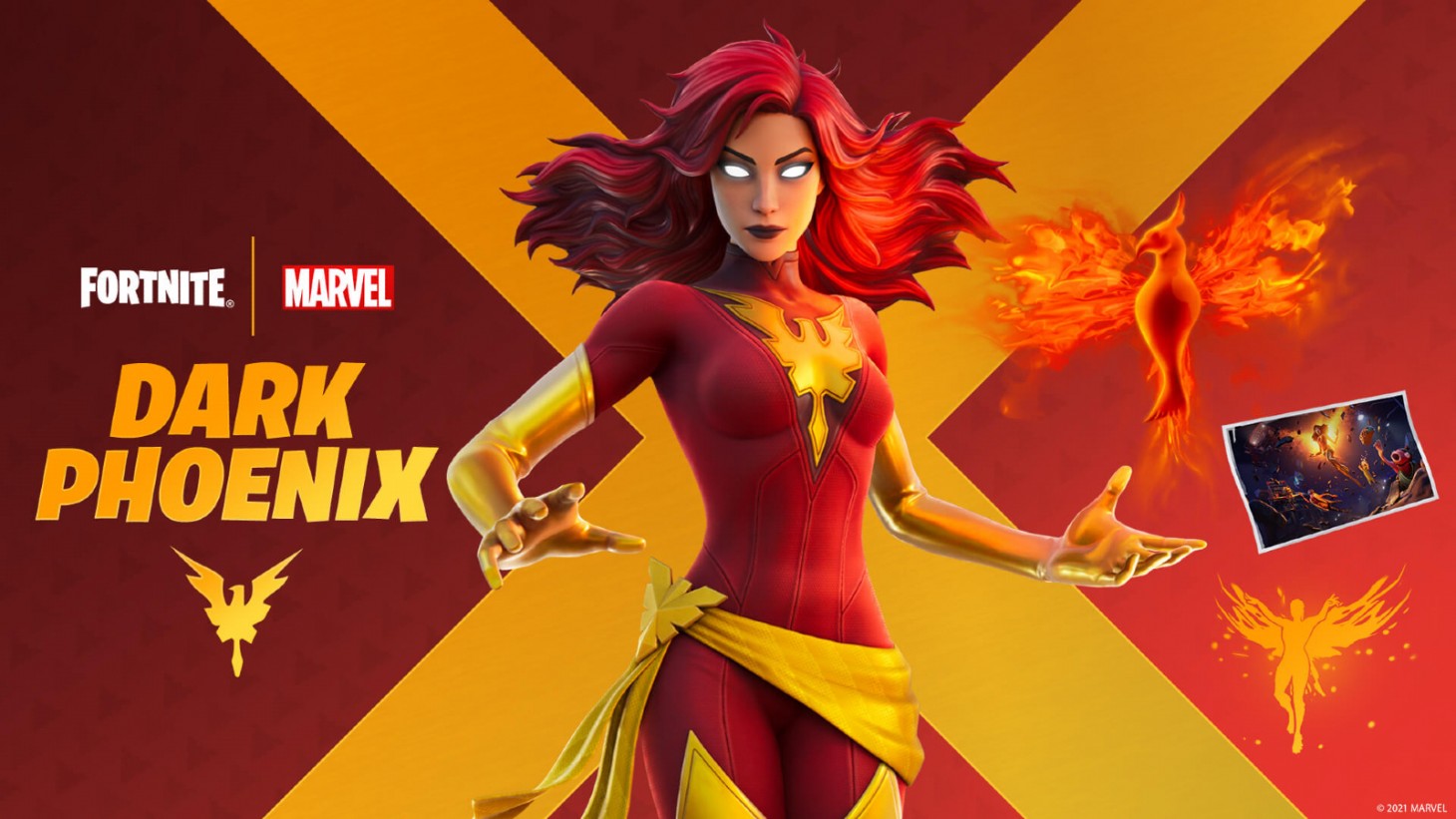 The endless collaborations and crossovers that Epic Games loves to bring to Fortnite players continues. After having just revealed that Naruto Shipudden will make its way to the Battle Royale game next week, we now have the Dark Phoenix from X-Men entering the game. The skin is the one Marvel fans will recognize from the Dark Phoenix Saga from the 1980’s comic run. Whether you are a fan of the character from the comics or the couple of appearances she has made in the films, this is the skin for you.

The skin and accompanying items are available in the Fortnite shop as of today and the set will include her outfit, Phoenix Force back bling, and the Rising Phoenix Emote. You will also get the Wrath of the Phoenix loading screen with the set in case you want to heat things up while you wait for the battle bus.

AVAILABLE IN THE ITEM SHOP NOW:

It is a very cool-looking skin and Jean Grey/The Phoenix is a pretty badass character in the X-Men line, so if you are looking for a skin that will help you stand out and intimidate your competition then load up those V Bucks and add it to your locker.