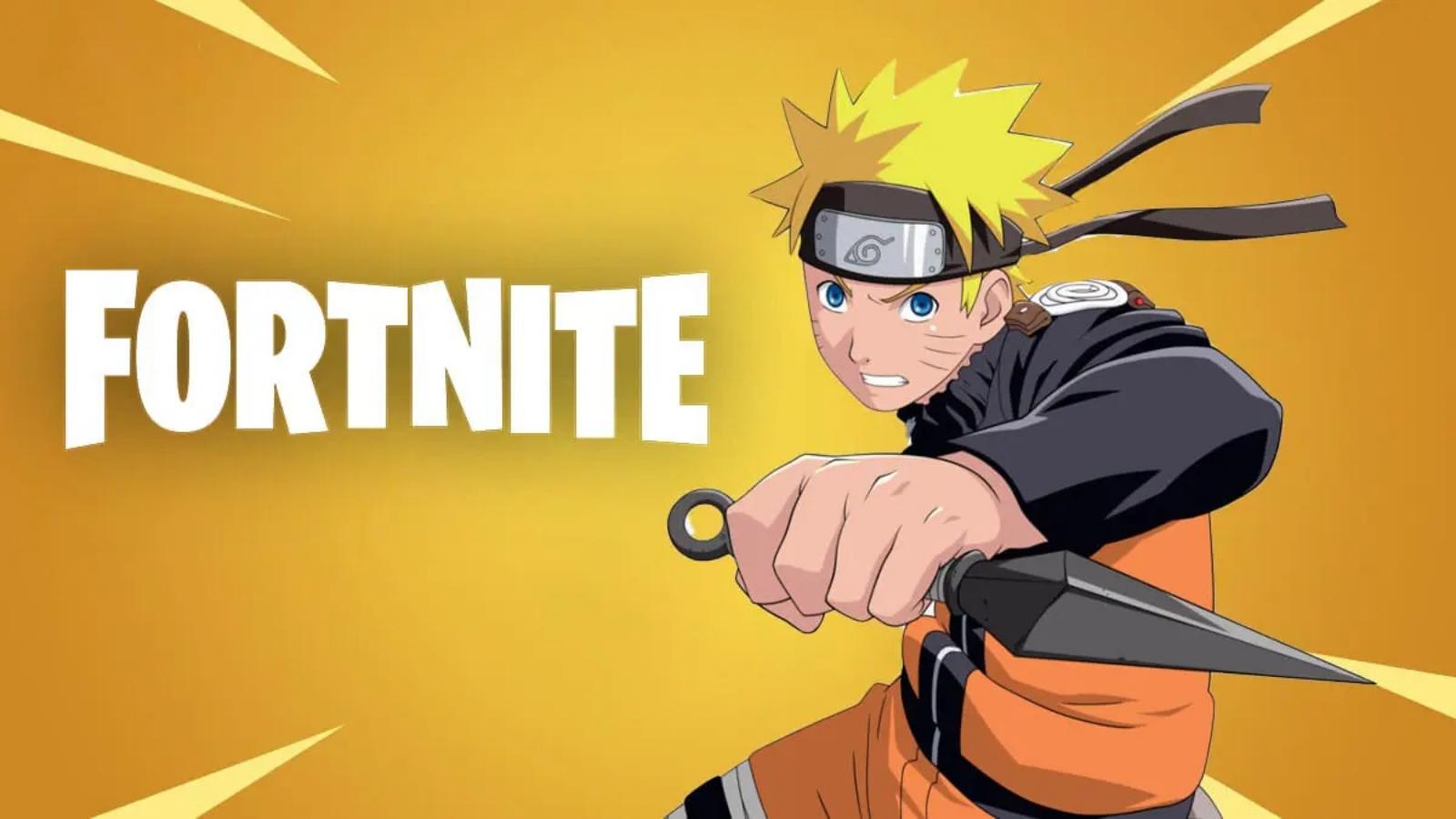 Naruto is regarded as one of the most popular series and characters in the anime community. Much like Fortnite, despite some people not being its biggest supporters or fans, it continues to reach new levels of popularity as time goes on. Naruto has had every fan wishing they would be the Hokage at one point or another and we have all shamelessly “Naruto ran” across our home or hell, even in public. Then we have Fortnite, love it, hate it, don’t care for it one way or another, it continues to grow and its collaboration game has grown exponentially since it first began and now has established a foothold collaboration with Marvel and DC. We don’t see much anime come through Fortnite, but we did get the Ninja Run emote a while back which only left fans wanting to see the skins that would piece it all together. Next week, it looks like we are getting just that.

The image above highlights a November 16 release for the Naruto-Fortnite crossover event. They have not revealed what this crossover event will consist of, but it’s safe to assume we will see some Team 7 skins that include Naruto, Sakura, and Sasuke. As the series leads, it is almost guaranteed they will be featured in the crossover event.

On top of that, something we would love to see would be the fan-favorite Kakashi sensei, Rock Lee, and Itachi. Whether all this will be available on the first go around, who knows, but this collaboration does leave the door open for it to return in the future with more options or even other series. Whether we will get gliders, back bling, or pickaxes, we are not sure, but some emote options do come to mind, such as some shuriken action, or possibly some Jutsus, but thinking about it, gliding down on a nine-tailed fox would be pretty darn epic. What would you like to see come out of this crossover?