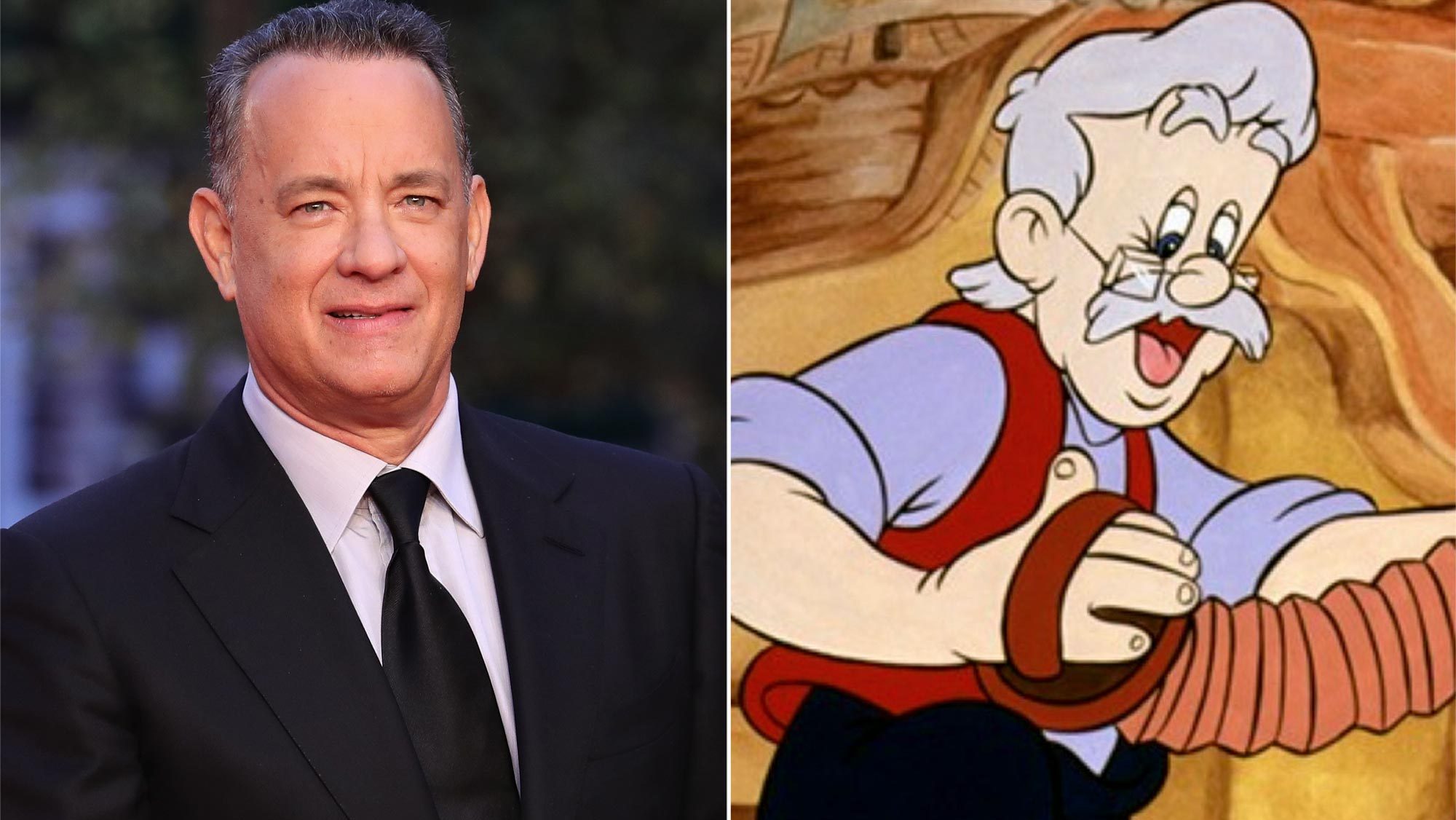 The original Pinocchio, which was only the second feature ever made by Walt Disney Studios, premiered in 1940. Adapted from the Italian children’s book The Adventures of Pinocchio by Carlo Collodi, it followed the adventures of a living puppet who wishes to be a real boy. The film, among its many iconic elements, introduced the song “When You Wish Upon a Star,” which has become synonymous with the Disney animated film brand.

Hanks will take on the role of Geppetto and will be helmed by Robert Zemeckis and this will bring Hanks and Zemeckis back together again since having worked on The Polar Express. The cast also includes Benjamin Evan Ainsworth who will play the role of Pinocchio, Cynthia Erivo who will portray the Blue Fairy, Luke Evans who will play the Coachman, Keegan-Michael Key John Worthington Foulfellow, Lorraine Bracco as Sofia the Seagull, and Joseph Gordon-Levitt as Jiminiy Cricket.