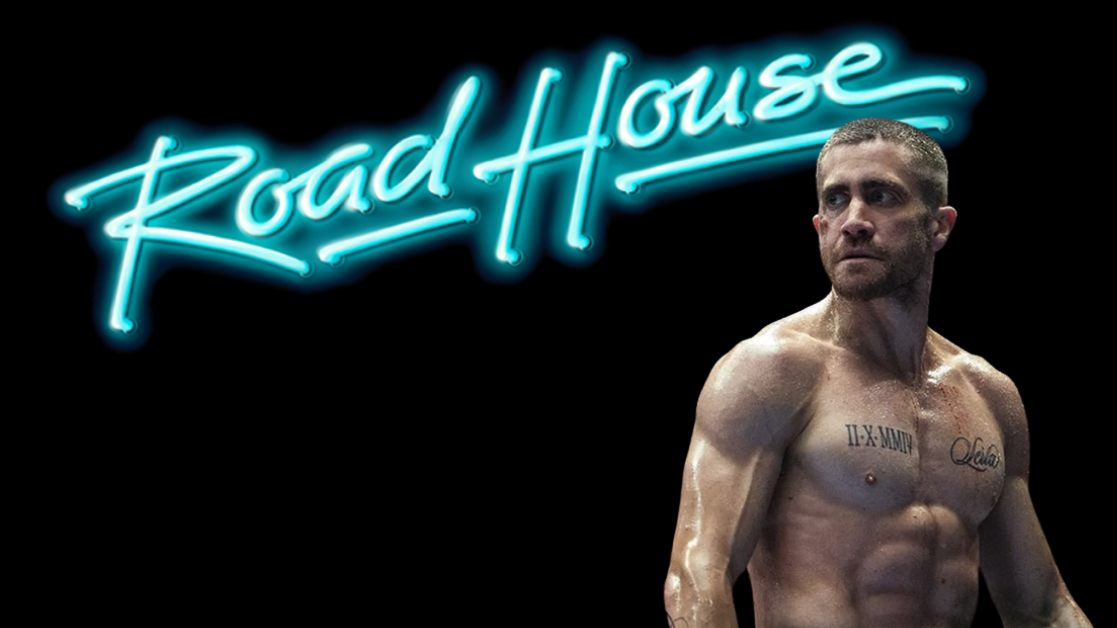 MGM is still hard at work in bringing the reboot film of Road House to life and the project is once again gaining momentum as there are reports that Jake Gyllenhaal is in talks to star in the film and Doug Liman is in talks to direct. According to Deadline, the reboot project has a high priority for the execs over at MGM, and have been meeting with the screenplay writers to discuss a rewrite of the previous script of the film.

The original 1989 film starred Patrick Swayze who is a career bouncer who goes in and cleans up otherwise disastrous roadside bars and whips them into shape. He winds up in a roadside bar in Missouri who gives him a run for his money with a corrupt businessman from who he must protect the town. The film was helmed by Rowdy Herrington and has been a fan-favorite film for many movie watchers and Swayze fans alike. There is a direct-to-video sequel titles Road House 2 that surfaced in 2006, but truthfully, we just don’t talk about that film.

The film was originally set to be rebooted a few years ago with Ronda Rousey attached to star, but the film never saw much movement and was canceled back in 2016. No plot details have been revealed so we are not sure how close to the source material of the original film they will be sticking to, but Gyllenhaal is a fantastic talented guy and with him in the leading role, I can see this film putting something worthwhile out for fans.

The Road House reboot currently does not have a start date for production on the project.