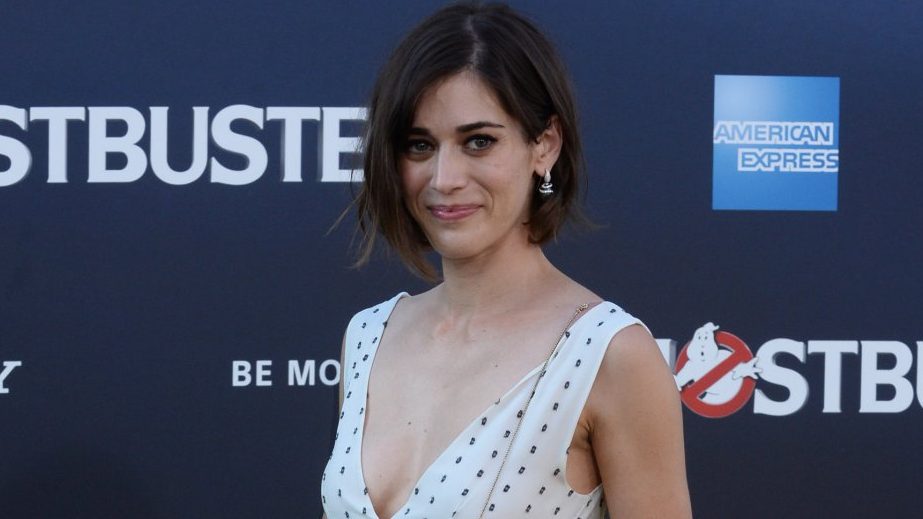 Actress Lizzy Caplan has been cast in the female lead role in the upcoming series adaptation of the 1987 thriller film Fatal Attraction. The series has already received a series order from Paramount+ and it is set to be a fresh take on the blockbuster film that starred Glenn Close and Michael Douglas. Caplan will take on the role played by Close in the new reboot.

The series will come from creator Alexandra Cunningham, who also co-wrote the series with Kevin J. Hynes. The series promises to dive into how emotions, psychological trauma, and “obsessive” women are viewed in today’s world. Which is quite different from when the original film premiered.

David Nevins, who serves as Paramount+’s Chief Content Officer, Scripted Originals said of the series, “There’s a very timeless appeal to the themes of fidelity and infidelity, why good people make very dumb, problematic choices, and just marriage and family against those themes of fidelity and infidelity. I think the writers have come up with a very smart way to make it very contemporary while also honoring the original. How it’s done for today and how it’s turned into a series is interesting, and it’s interesting for Lizzy’s part in particular.”

This will be a reunion for Nevins and Caplan who previously worked together on Showtime’s Masters of Sex.