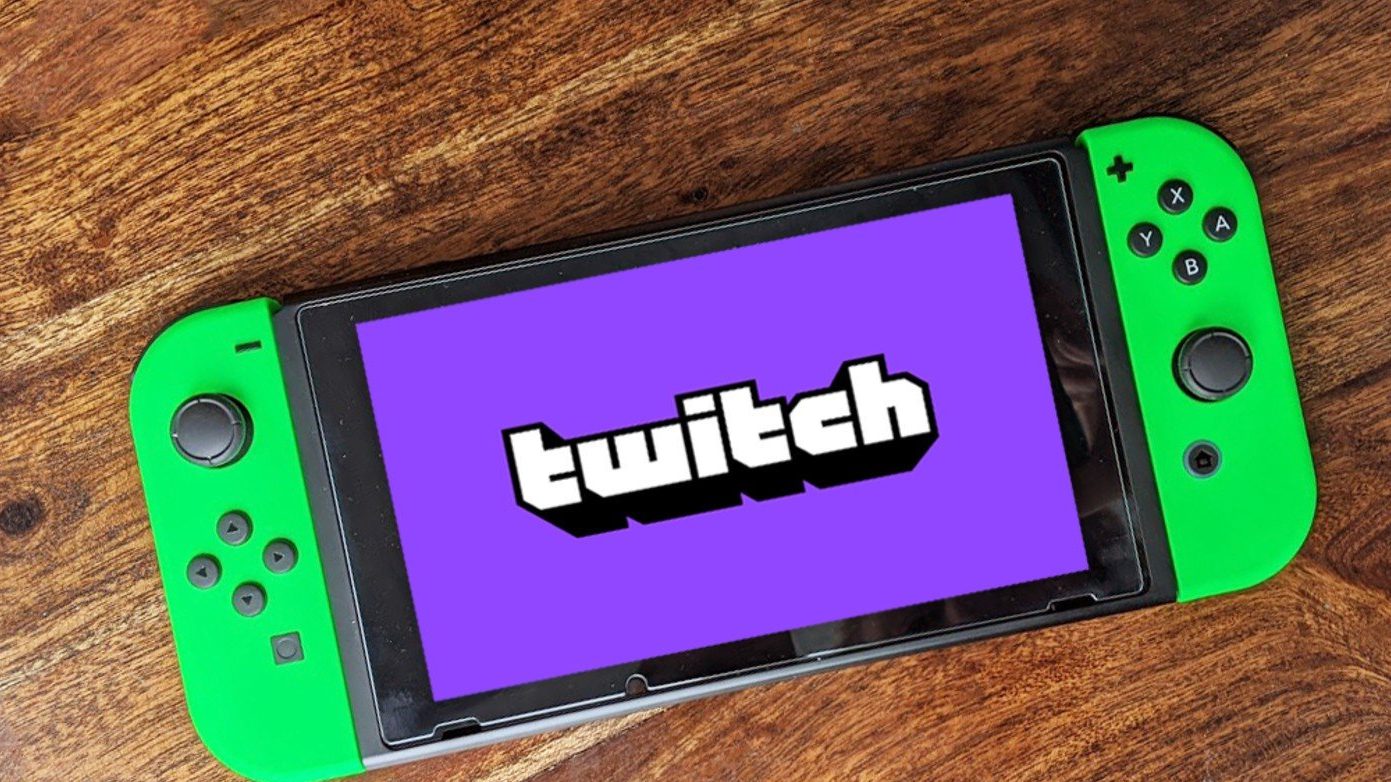 Twitch Is Now Available On The Nintendo Switch

If you love watching your favorite streamers or favorite game playthroughs on the go or handheld, then you will be happy to hear that Twitch is now available on Nintendo Switch. It seems kind of mute to include this on the handheld game console or even care if you already own a smartphone, but as someone who enjoys watching Twitch on their phone, this is pretty neat as now I won’t have to deal with the dreaded notifications of text messages or Facebook messenger messages as well as completely destroy my battery life after hours of watching Twitch. So yea, it’s easy to watch on mobile, but this does alleviate the little headaches of watching on mobile.

Nintendo sent a tweet out with the surprise announcement today stating you can download the Twitch app from the Ninentdo eShop. There is quite a shortage of streaming services on the eShop, so hopefully, this is an indication of what is to come in the future as well.