New Promo Spot For Marvel's WHAT IF...? Prepares Us To Expect The Unexpected 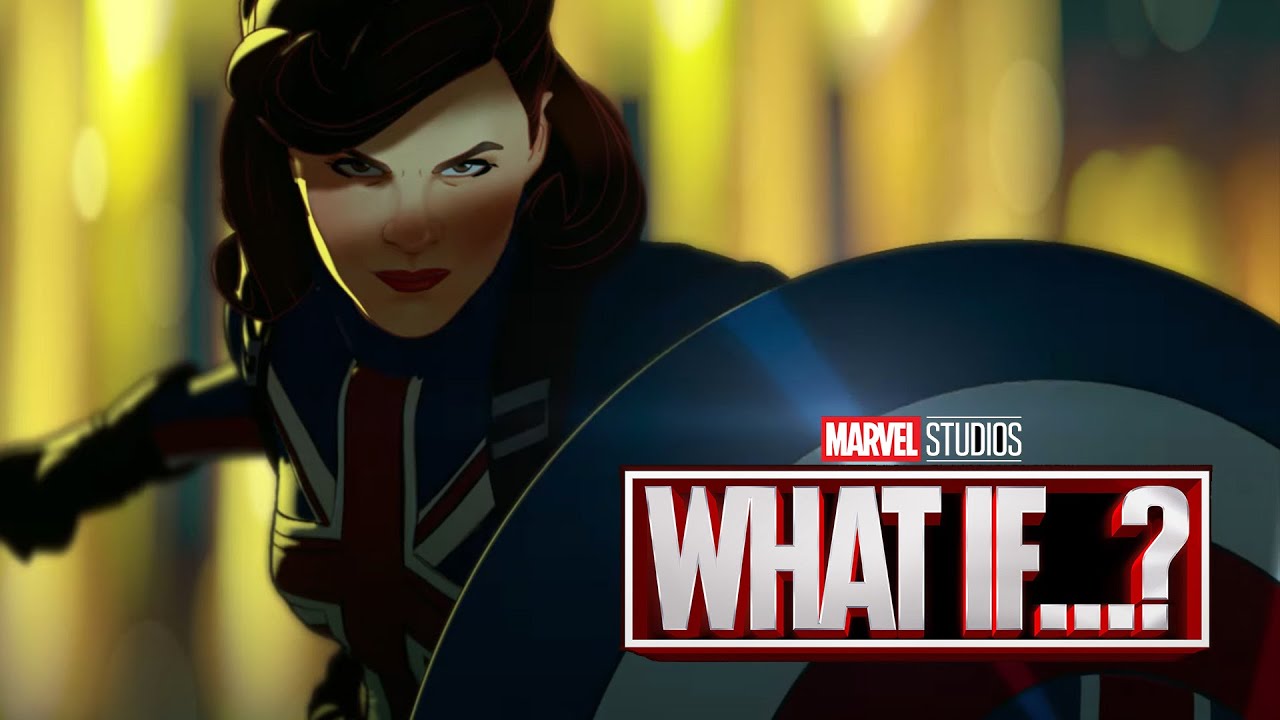 New Promo Spot For Marvel’s WHAT IF…? Prepares Us To Expect The Unexpected.

Marvel has released a new promo spot for its upcoming Disney+ series Marvel’s What If…? and as it shows off some cool footage, it also prepares fans to “expect the unexpected.”

Marvel’s What If…? is an anthology series where The Watcher looks at instances where the MCU could have gone in a completely different direction. The series will include most of the MCU cast reprising their roles in the series, which will examine the 23 past films in the MCU, but each of the stories will feature one key difference showing how the story would have played out differently.