Michael B. Jordan is Developing His Own Separate SUPERMAN Project For HBO Max 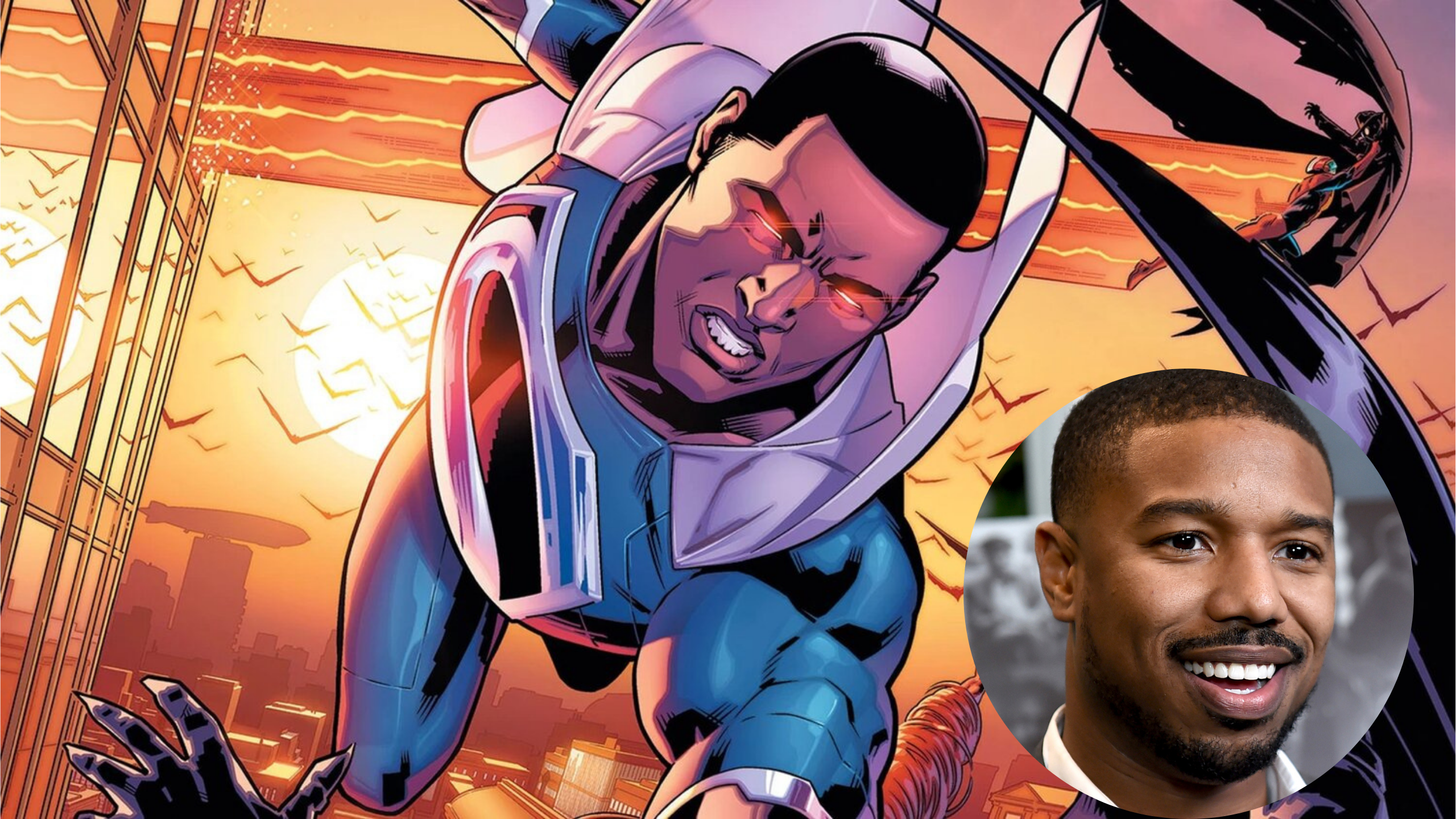 Michael B. Jordan is Developing His Own Separate SUPERMAN Project For HBO Max.

Warner Bros. and producer J.J. Abrams are developing a new Superman film with writer Ta-Nehisi Coates and it will focus on an African American version of the Man of Steel. It’s now being reported that there’s a separate project in the works that it’s coming from Michael B. Jordan and his production company Outlier Society.

This recently revealed Superman project is being developed for HBO Max and the project will center on the Val-Zod incarnation of the character. According to Collider, There’s a writer currently working on the script for this film, but there’s no info on who it is.

It’s also being reported that this new Superman project is being developed as a limited series. Jordan is not only producing, but he is looking to possibly take on the lead role as well. He has previously shot down rumors of him being a part of the J.J. Abrams-produced movie saying, “I’m flattered that people have me in that conversation. It’s definitely a compliment, but I’m just watching on this one.”

Thanks to an editorial written by Jamie Broadnax for Black Girl Nerds, we have some insight into why Jordan is opting to make his own separate project. She says that sources told her “Jordan has not wanted to engage in conversations about racebending Kal-El for the same reasons many of the fans are pushing back on the current Warner Bros. re-imagined version of Clark Kent, but that he would be interested in engaging on a Black Superman project centering on the Val-Zod storyline.”

Broadnax went on to explain how it’s tone-deaf for Warner Bros and DC to racebend “a white character and erasing Black characters that already exist in the DC universe under the Superman banner — Calvin Ellis and Val Zod.”

Here’s a little background on Val-Zod:

Becoming the last of his House after his parents’ execution by Krypton’s court, Val quickly made friends with fellow orphan Kara Zor-El. Moments before Krypton’s destruction, Val, Kara, Kal-El and another child managed to escape and survive their planet’s destruction thanks to Jor-El and Lara.

Through his trip, Val was educated by his parents’ knowledge recorded on his capsule, teaching him that violence was the stupidest way to overcome issues, driving him to become a pacifist man.

Falling on Earth, he was found by Terry Sloan who offered him asylum to “protect” him from the outside world, becoming a recluse.

Comic-Con at Home 2021 Schedule and How to Watch