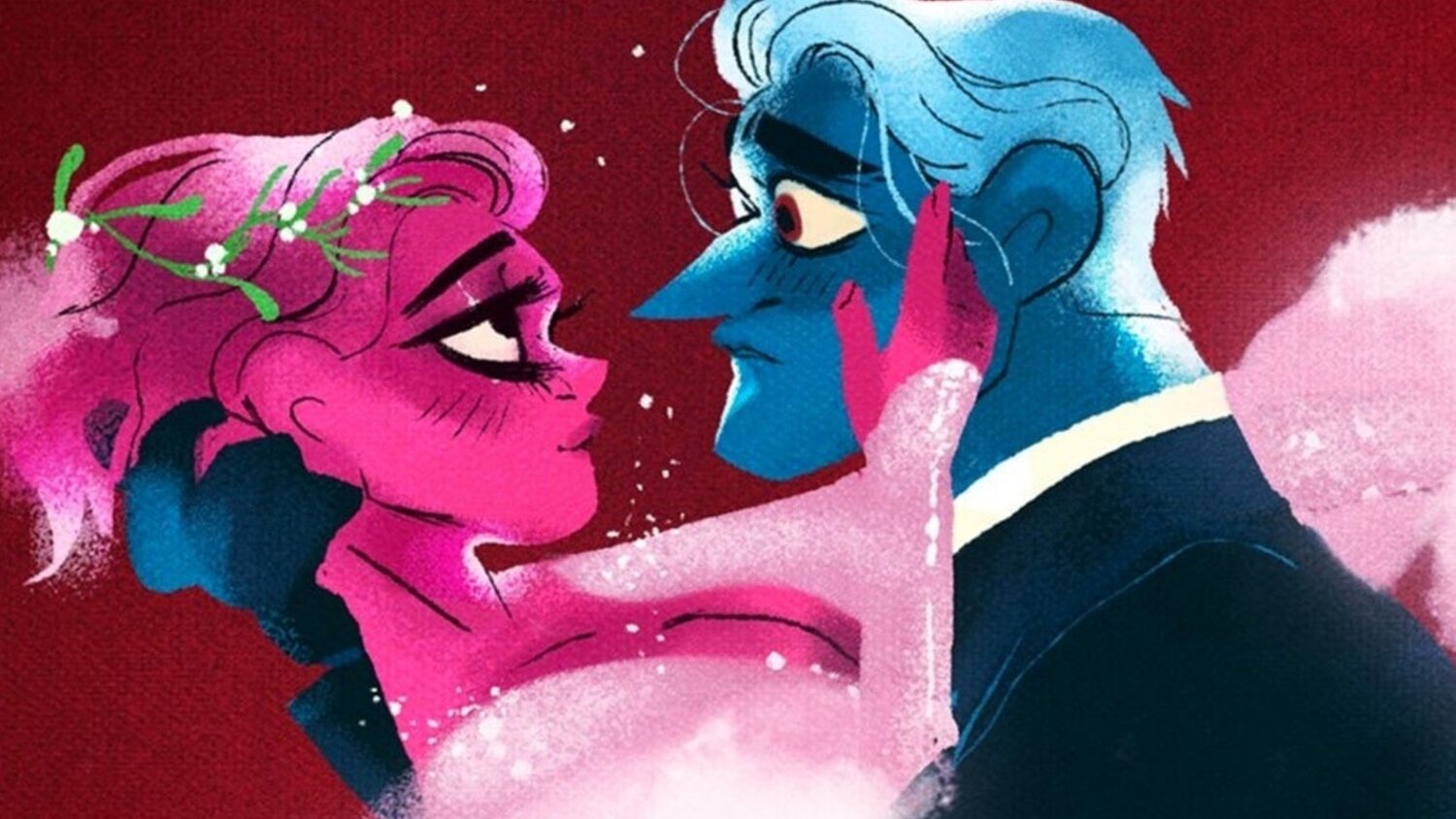 This October, Del Rey Books will be publishing Lore Olympus: Volume One by Rachel Smythe. Lore Olympus is an extremely popular digital comic on WEBTOON (which is even getting a television series adaptation) that follows a reimagining of the story between Hades and Persephone. Smythe recently announced that the physical version of Volume Two (episodes 26-49) will be available on February 1, 2022.

LORE OLYMPUS is a stylish and contemporary reimagining of the propulsive love story of Hades and Persephone. This will be the first time the webcomic will be compiled in print, and each volume will feature a new, exclusive short story set in the world of LORE OLYMPUS. This sharply perceptive and romantic graphic novel brings the Greek pantheon into the modern age, exploring both the flashier sides of the gods, and using a contemporary lens to thoughtfully examine the original myth’s issues of identity, power imbalance, and autonomy.

Pre-orders for both volumes of Lore Olympus are available now through the official site.