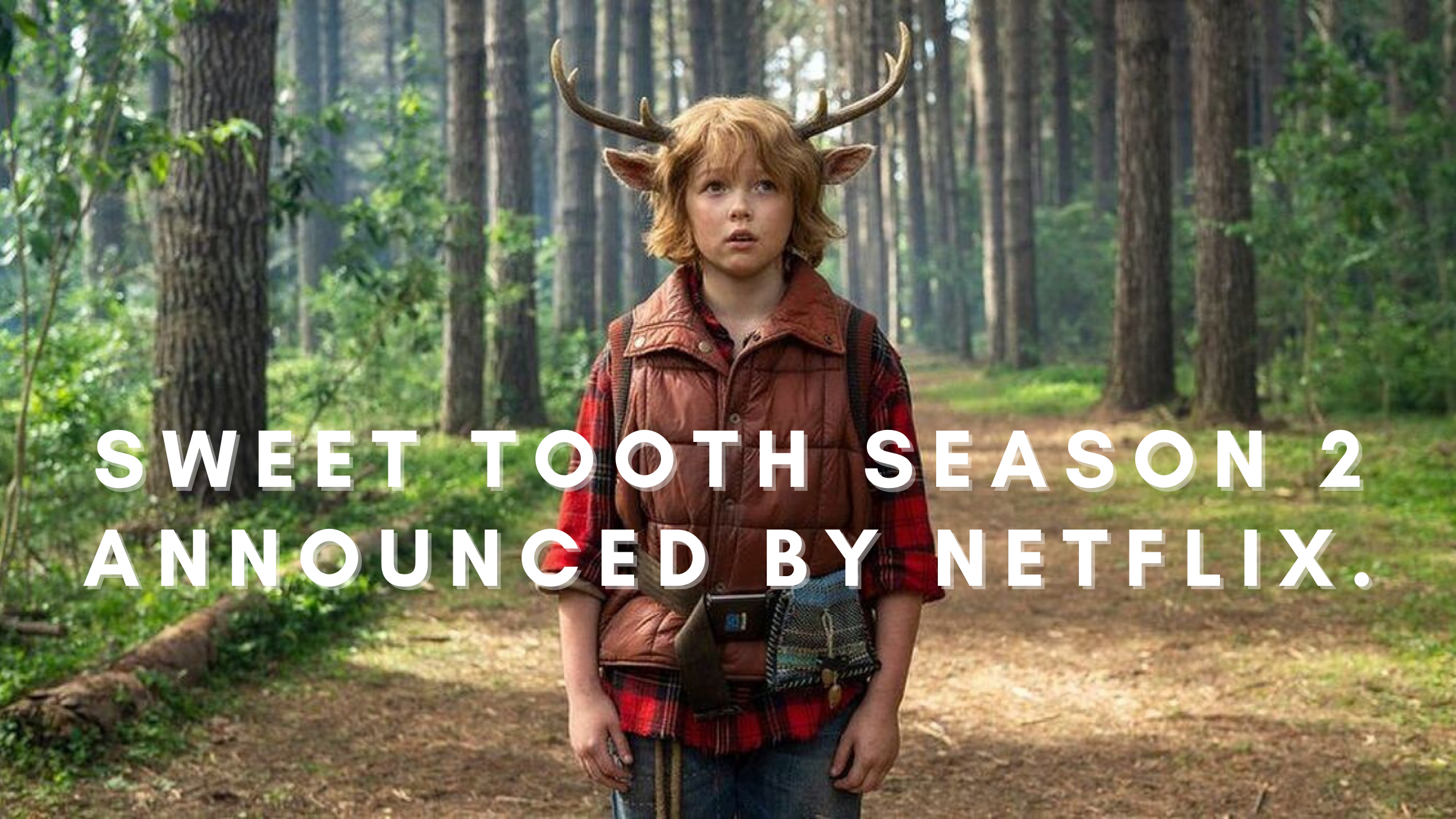 The first season of Netflix’s post-apocalyptic drama Sweet Tooth left us on the edge of our seats with a certifiable cliffhanger. There’s always the fear of not getting closure with the revolving door of series coming and going.

Well, Netflix has picked up another season of Sweet Tooth. Netflix announced Sweet Tooth season 2on Thursday, with a Twitter video featuring several members of the cast. The next installment will pick back up with Gus (Christian Convery) and Jepperd (Nonso Anozie) on their various paths. Creators Jim Mickle (Stake Land, Cold in July) will return to oversee the series.

Even diverting from the darker tone of comic creator Jeff Lemire’s source material in significant ways, the eight-episode first season realized an authentically Amblin-esque adventure through a verdant post-apocalyptic world. As Mickle told us, the idea was to match the tension of his horror work with the tangible-but-otherworldly imagery of a Jim Henson production. A fairytale in the backwoods of America.

There’s no release date for Sweet Tooth season 2, but with production on the first season occurring in New Zealand amid the COVID-19 pandemic, we should see the second season get traction sooner rather than later.

New Promo Spot For Marvel’s WHAT IF…? Prepares Us To Expect The Unexpected