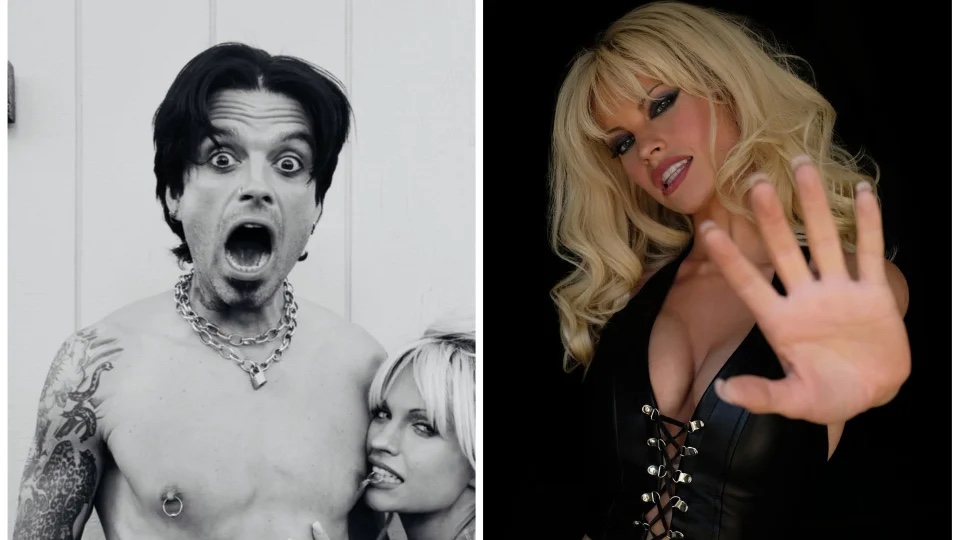 Hulu has released first-look photos from the set of “Tom and Pammy,” and it gives us a look at the shocking transformation of stars Sebastian Stan & Lily James.

The limited series will focus on the wild relationship between Tommy Lee and Pamela Anderson, and the scandal that erupted out of their leaked sex tape.

The series will star Sebastian Stan as Tommy Lee alongside Lily James who will play Pamela Anderson. Craig Gillespie is helming the project from a script written by Rob Siegel.

Hulu’s upcoming series will cover the scandal and the fallout that ensued the leak of their stolen sex tape.

Seth Rogen is producing the limited series with his creative partner Evan Goldberg, Rogen will also have a role in the series as the man who stole the sex tape.

Take a look at the photos below and let us know what you think of the upcoming series.