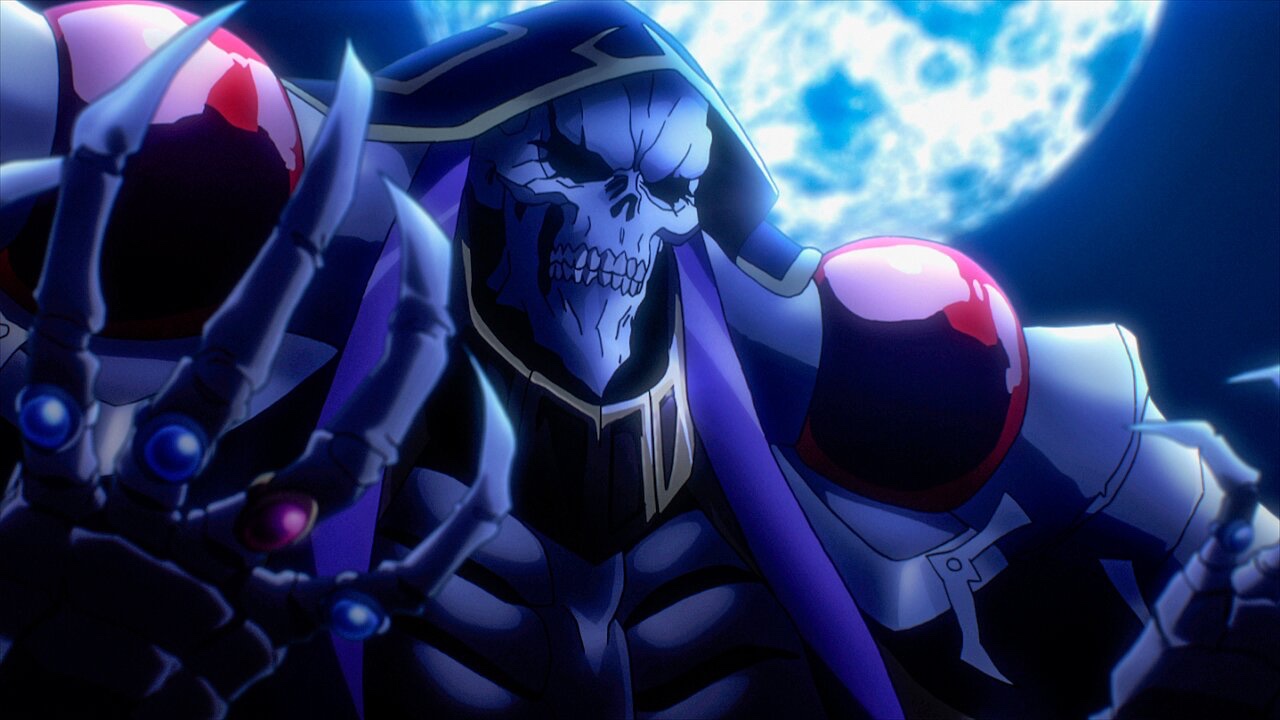 Kadokawa announced that season 4 of the hit series Overlord and a theatrical length movie is currently in the works.

Kadokawa’s announcement not only gives fans confirmation that season 4 of the anime series Overlord is in production, but this new theatrical-length film is also in the works and will follow the “Holy Kingdom Arc.”

“At last, Volume 10, one of my particular favorites, is being animated. I sure would love to experience that impression of gobsmacked ickiness I felt when reading the manuscript, now in anime form. Looking forward to it!”

“After a bloody turn of events, Ainz has established the Nation of Darkness, aiming to create a utopia where people of all races can enjoy everlasting prosperity-as long they kneel before him. His first goal is to expand the Adventurers Guild to nurture new talent, a task that requires him to vacate his throne for a journey to the empire. At the same time, all of the neighboring rulers have started nervously discussing plans for resistance while watching everything unfold, because when the undying king of an immortal nation makes his first move, the whole world trembles!”

MADHOUSE is once again helming the series production with Naoyuki Ito directing once again.

“At last, the fourth season of the anime and the theatrical movie are in production,”

“We are working hard to ensure that the show will be satisfying to both fans of the original versions and those who only follow the anime. You’re going to love it.”

Yukie Sugawara, so-bin, and Satoshi Tasaki will also be returning to the series on the production end.

The main cast will also be reprising their roles, including Satoshi Hino as Ainz, Yumi Hara as Albedo and Sumire Uesaka as Shalltear.

Total episode count and how far the story will go are still a secret, but honestly, it seems like I hear the clamor of footsteps charging up from behind,”

“Yikes. But ignoring the pressure that an author feels, I will genuinely be delighted to have you all enjoy the show. But really, yikes…”

No release date or release window has been given, but the confirmation alone of what’s to come should be enough to hype Overlord fans. Stay tuned as more information becomes available.

Eternals 2 Rumored to be in Development by Marvel Studios