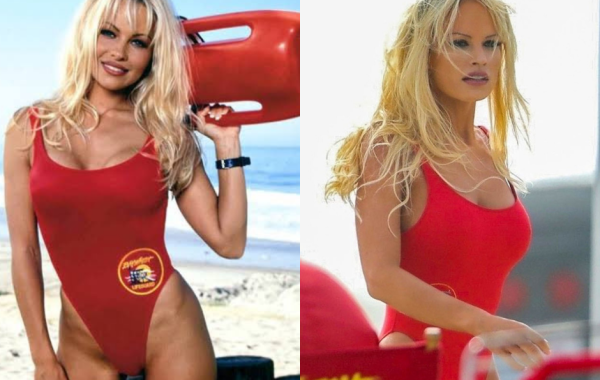 Photos from the set of the upcoming Hulu limited series Pam and Tommy have surfaced, and they feature Lily James as Pamala Anderson in Baywatch. 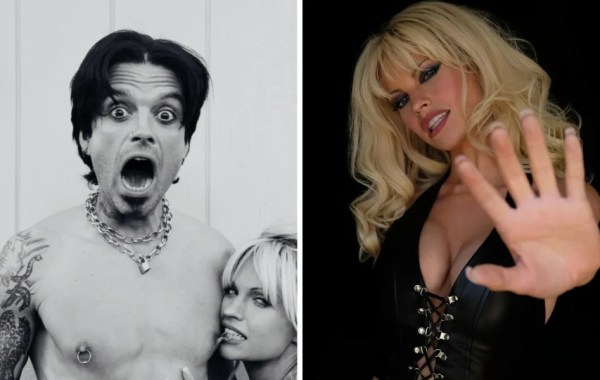 Hulu has released first-look photos from the set of “Tom and Pammy,” and it gives us a look at the shocking transformation of stars Sebastian Stan & Lily James. The […] 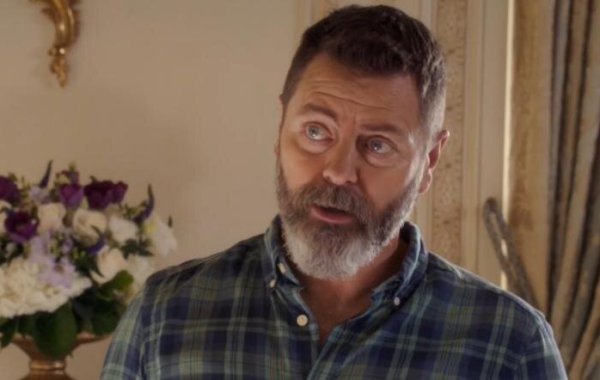