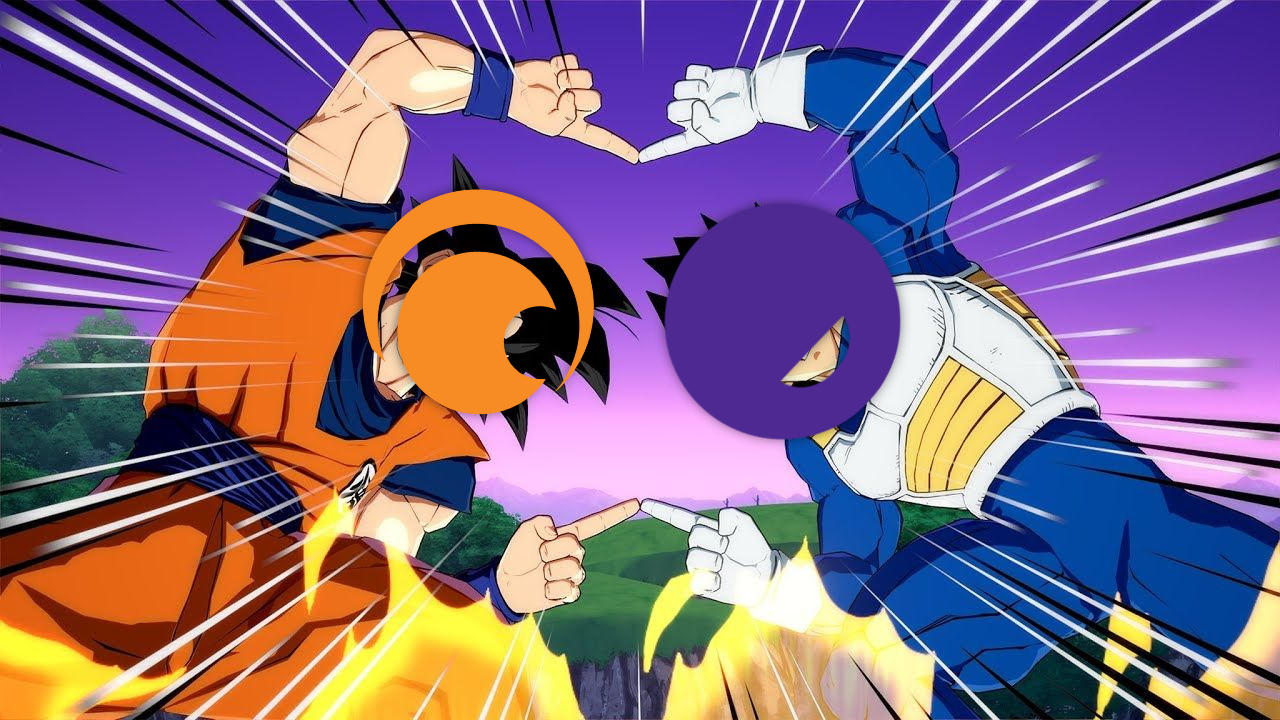 Sony is going to be merging all Funimation content and will be joining the Crunchyroll service. The merger is set to bring over 1,600 hours of anime content under one streaming platform to create the biggest anime library ever. The two companies were merged last year and fans have been eagerly waiting to see what would come of the services and content.

80% of Funimation‘s most popular series library will be merged into Crunchyroll‘s streaming service by the end of March. Some of the series include My Hero Academia, Tokyo Ghoul, Cowboy Bebop, plus much more. You can check out the full list of content transferring over at the Crunchyroll website here. No changes are coming to Funimation for the time being, but with these changes taking effect, it is pretty clear that Crunchyroll will be the main platform moving forward with Funimation most likely being phased out completely.

Along with these changes, Funimation’s Wakanim, and Crunchyroll‘s VRV will also be available under the Crunchyroll subscription.

“When we brought Funimation and Crunchyroll together last year, our top priority was to put fans first. Unifying all of our brands and services under the Crunchyroll brand globally enables us to offer more value than ever before as we combine subs, dubs, simulcasts, library, music, movies, manga—all into one subscription.

The new Crunchyroll is the realization of a dream, and we are grateful to the creators of anime and the millions of fans who have joined us in making the community what it is today.”

Anyone already subscribed to Funimation, Wakanim, or VRV will be offered 60 days of Crunchyroll Premium for free. Current subscribers to the non-Crunchyroll platforms will be emailed within the next few days with their free 60-day offer.