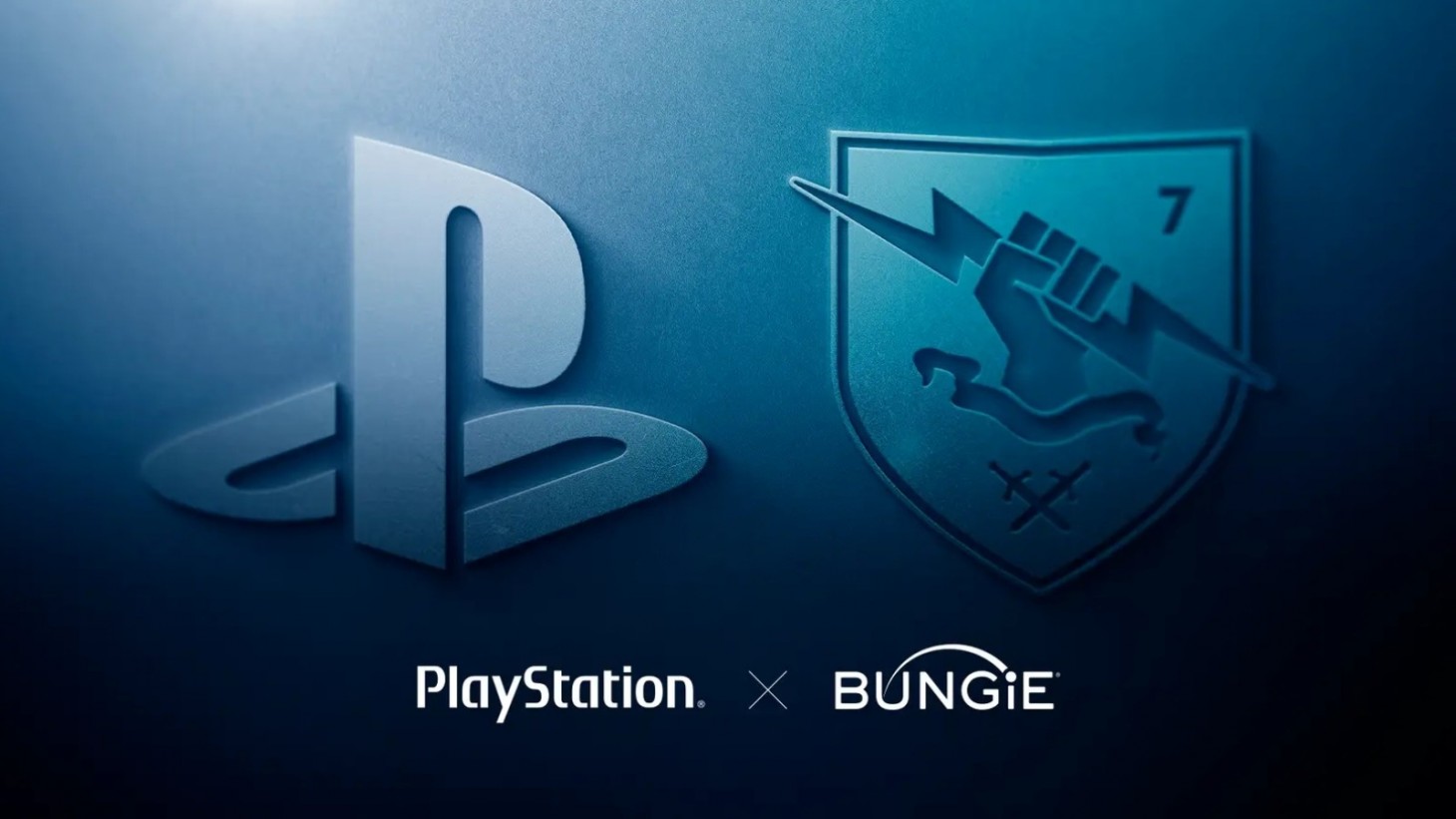 Sony Interactive Entertainment has announced the acquisition of Bungie in a mega-deal worth $3.6B. The studio that created Halo and Destiny will now be joining the PlayStation family of studios. The announcement came just in time to cap off the insane month of January that saw Microsoft/Xbox acquire Activision Blizzard for a whopping $68.7B and Take-Two‘s acquisition of Zynga for $13B.

Bungie released a blog post discussing the acquisition of the studio saying that it will “continue to independently publish and creatively develop our games” and that the acquisition will firstly immediately influence the studio’s hiring process. The studio went on to say that it will be bringing in staff for Destiny 2 as well as “all-new worlds beyond.” Bungie‘s next project to be released will be the latest expansion for Destiny 2, The Witch Queen, which arrives on February 22nd with the game’s next big update, Lightfall, following later this year.

“In SIE, we have found a partner who unconditionally supports us in all we are and who wants to accelerate our vision to create generation-spanning entertainment, all while preserving the creative independence that beats in Bungie’s heart,” reads an excerpt from the blog post. “Like us, SIE believes that game worlds are only the beginning of what our IPs can become. Together, we share a dream of creating and fostering iconic franchises that unite friends around the world, families across generations, and fans across multiple platforms and entertainment mediums.”

“Bungie’s successful track record in multi-format publishing and live game services will assist us in realizing our ambitions to take PlayStation beyond the console and increase our potential audience. They will remain independent and multi-platform, will enjoy creative freedom, and their track record in developing massively successful franchises in the sci-fi shooter genre will be highly complementary to SIE’s own IP portfolio.”

Although many studios have been acquired since last year apart from the moves Sony has made, Sony has been vigilant in its acquisitions as it picked up Bluepoint Games, Housemarque, Valkyrie Entertainment, along with the global fighting game tournament EVO. The studios combined have developed the Demon’s Souls, Shadow of Colossus remakes, and Returnal, and EVO is regarded as the biggest fighting game tournament. This is surely not to be the last move for any of the big companies gathering studios in this arms race.

Bungie originated as a Microsoft-owned studio in which it developed the Halo series and eventually became an independent studio in 2007. The studio continued developing Halo games until the signing of a 10-year publishing agreement with Activision in which it created the Destiny franchise. Bungie would eventually split from Activision in 2019 while retaining its publishing rights to the Destiny series.

Jason Momoa Is In Talks to Join FAST AND FURIOUS 10