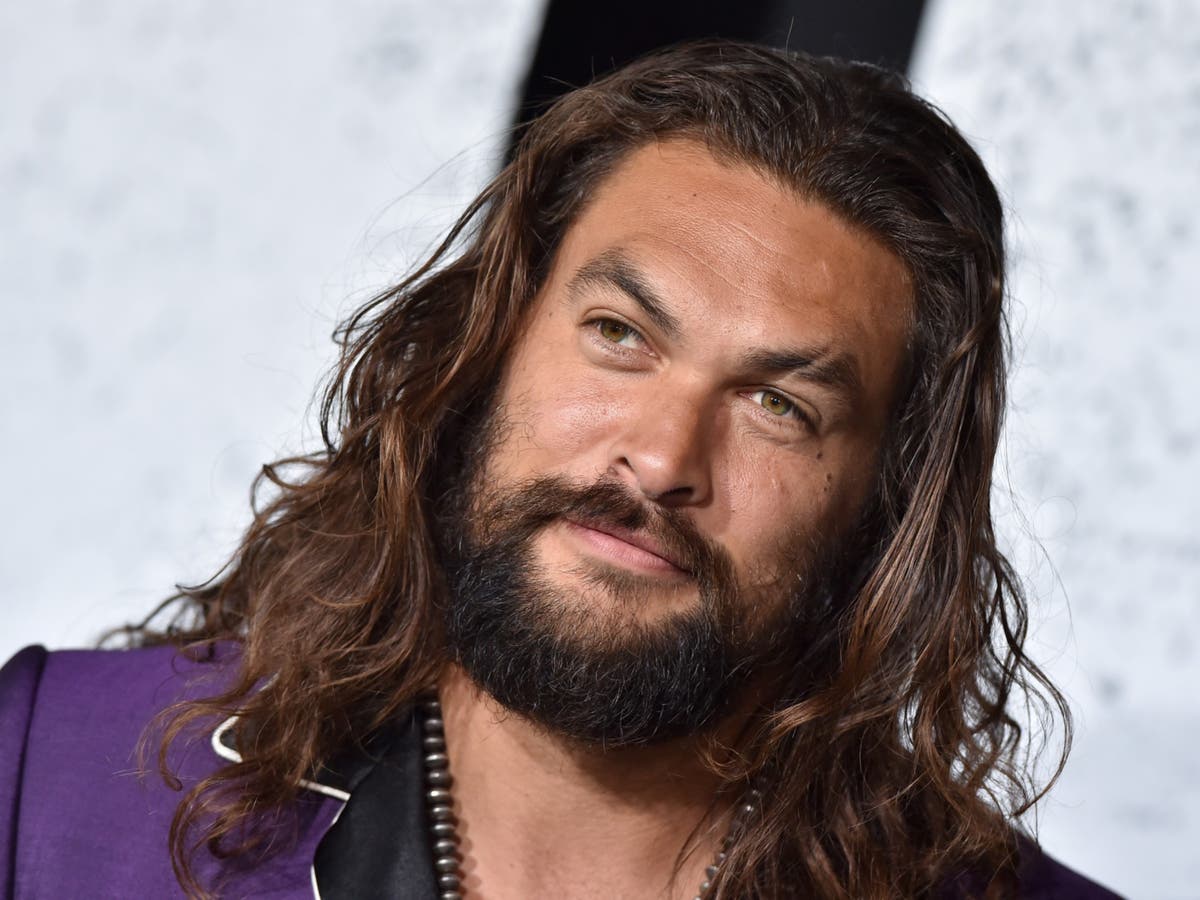 Jason Momoa Is In Talks to Join FAST AND FURIOUS 10

Jason Momoa is in talks to join the Fast and Furious 10 according to THR. The report states that the role he will play in the film is being kept under wraps, but there is an indication that Momoa’s character is not looking to join Vin Diesel‘s family, but instead will be the film’s villain. If this is true, then we will see Momoa teaming up with Charlize Theron‘s character who has been the recurring antagonist of the franchise.

Even more interesting would be the team-up of Momoa and John Cena who was the previous film’s last villain. This would make for an exciting 10th entry to the franchise even after it lost one of its biggest players when Dwayne Johnson announced that he will not be returning to the franchise after a falling out with Diesel, even after Diesel, seemingly called him to action on Instagram.

This will also mark a change of pace for Momoa who has made a big name for himself playing a superhero in DC’s Aquaman as well as Duncan Idaho in Dune. Momoa will be joining Diesel, Michelle Rodriguez, Tyrese Gibson, Ludacris, and Sung Kang, who are the only returning actors currently confirmed for the film.

The tenth entry in the Fast and Furious franchise is slated to arrive in theaters on May 19, 2023.