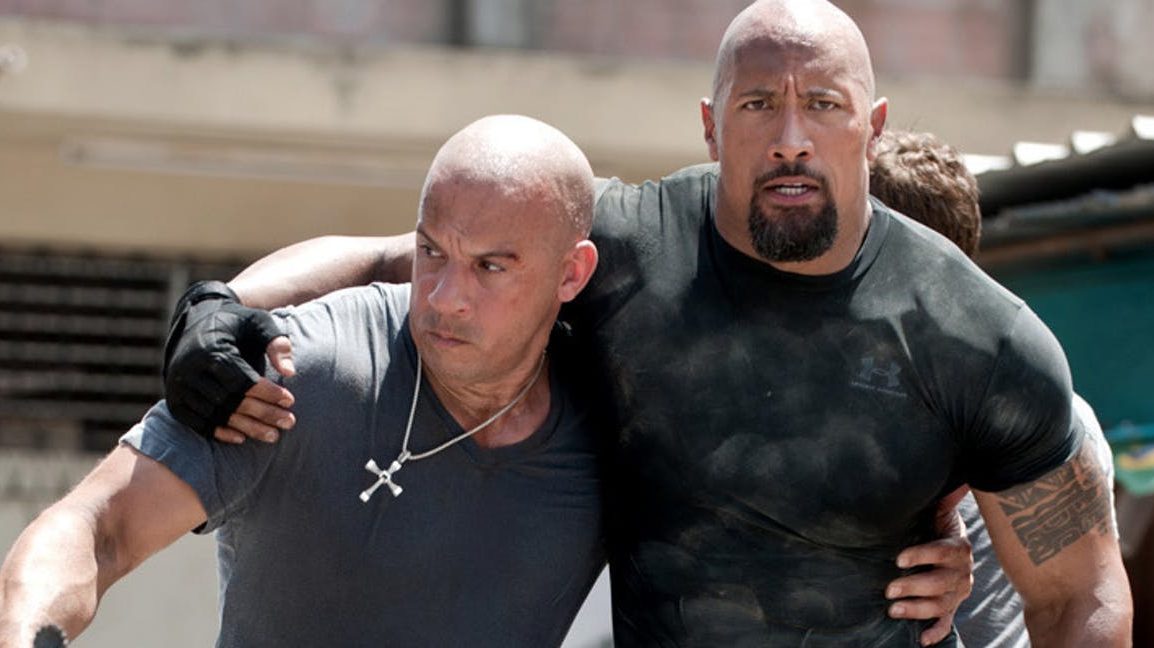 Vin Diesel has thrown down the gauntlet in a public statement in which he invites Dwayne Johnson to bury the hatchet and “fulfill” his destiny by returning to the Fast and Furious franchise for the final two films. Diesel channeled his inner Darth Vader by asking Johnson to fulfill his destiny but after so much time invested in the previous films, we all want to see it reach the finish line. This is in a way somewhat Paul Walker‘s film legacy as he launched this franchise to stardom alongside Diesel and after his untimely passing, all fans of the movies and Walker want to see it completed and completed the right way. With Johnson cementing himself as a key main character in the franchise, there is no way they can complete the franchise without him.

Diesel took to Instagram and addressed his “little brother Dwayne” in what could be seen as an over-the-top challenge.

“My little brother Dwayne… the time has come. The world awaits the finale of Fast 10. As you know, my children refer to you as Uncle Dwayne in my house. There is not a holiday that goes by that they and you don’t send well wishes… but the time has come. Legacy awaits. I told you years ago that I was going to fulfill my promise to Pablo. I swore that we would reach and manifest the best Fast in the finale that is 10! I say this out of love… but you must show up, do not leave the franchise idle you have a very important role to play. Hobbs can’t be played by no other. I hope that you rise to the occasion and fulfill your destiny.”

If you don’t know about the feud between Diesel and Johnson then let us take you back a few years to 2016. Ahead of the release of The Fate of the Furious Johnson had shared a post on Instagram addressing his co-stars on the film saying:

“My female co-stars are always amazing and I love ’em. My male co-stars however are a different story. Some conduct themselves as stand-up men and true professionals, while others don’t. The ones that don’t are too chicken shit to do anything about it anyway. Candy asses.”

This went on for a few years and led to accusations that Johnson was trying to “woo” his co-stars to the spinoff film that Johnson and Jason Statham starred in, Hobbs & Shaw. This escalated to the point that it was said Johnson and Diesel would not appear in scenes together any longer and led to other stars jumping into the drama after Fast & Furious 9 was delayed to let the Hobbs & Shaw spinoff film have room in the release slate. As you can see this surely caused more bad blood among the stars of the franchise and Johnson did not appear in Fast 9 altogether. Most recently there was the reference of Diesel giving ‘tough love” on set to push Johnson to give the best acting of his career and Johnson laughed off the quote during an interview along with stating he wouldn’t be returning to a main Fast and Furious film anytime soon.

I am not sure where or how this all got started and who holds more blame if any between Vin Diesel and The Rock or others, but regardless of how integral a role Johnson plays in the franchise, the track record of the feud between these stars just seems to be so deep that I don’t see Johnson agreeing to return anytime soon. At least not from an Instagram call to action post.