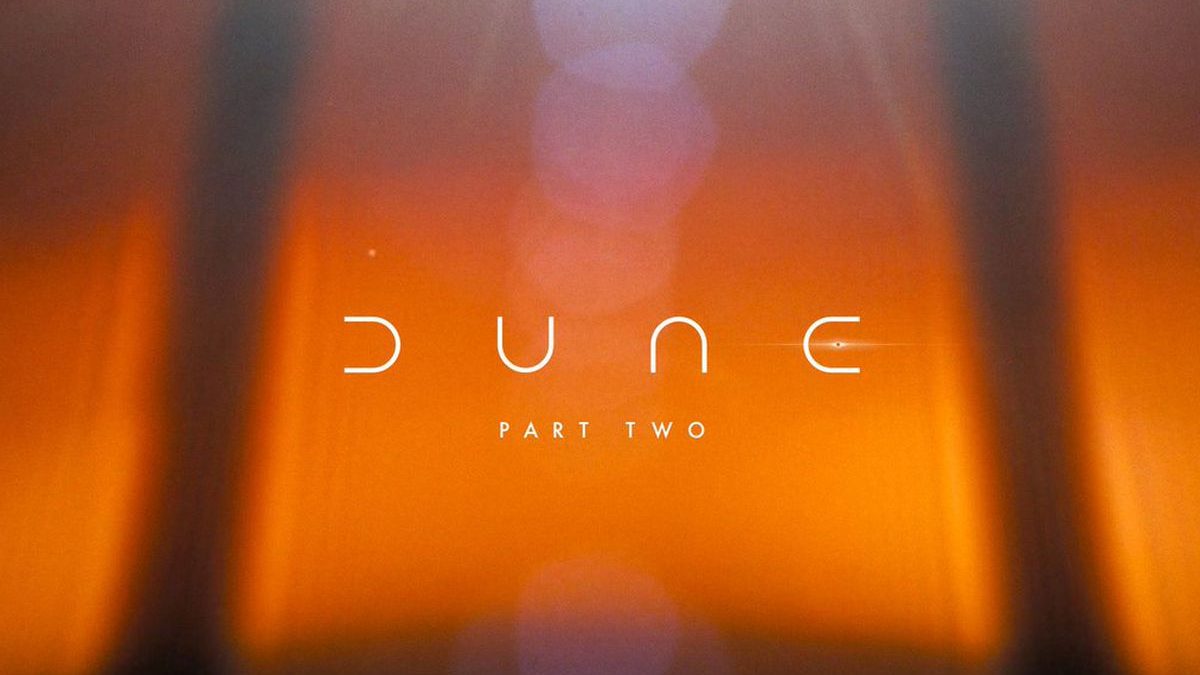 After the great response to Dune: Part One, the announcement of the second film followed closely after the release of the first film. Dune Part Two is slated for release in October 2023 which is still quite a ways away. Denis Villeneuve had previously reported that filming of the sequel would not begin until the fall of 2022. According to reporter Josh Encinias, a producer that was present at a screening of the film confirmed that Warner Bros. has already put in place a definitive date to begin production on the sequel with filming commencing on July 18th, 2022.

The sequel to the sci-fi films adapted from Frank Herbert‘s novel of the same name is reportedly going to focus more on Chani who is portrayed by Zendaya and Paul Atriedes who is portrayed by Timothée Chalamet. Fans were not happy with the limited screen time these characters received in Dune with fans noting that Zendaya had about 7 minutes of screen time in the film. Noted that the film was titled Dune: Part One which gives the impression that this is a big-picture series of films that probably has a map laid out of what will occur when and definitely would explain why some characters might not get direct limelight right off the bat. The film also boasts an ensemble cast with some very notable names, so that always leaves room for some characters not getting a ton of screen time.

Villeneuve has reportedly already begun work on the script for the sequel, having begun before the project was even greenlit:

“I’m writing [Part Two] now, and I feel like I’m eight years old again. That’s very uncommon for me. It’s the first time I’ve experienced it where I’m watching one of my movies, and I have a moment of deep gratitude, of deep joy, and I say, ‘Thank you, life, for having allowed me to bring that to the screen.’ [laughs] I don’t know how other people will feel about it. But me? Denis Villeneuve when he was 14 years old? Thank you.”

Dune raked in a very impressive $300M globally at the box office, so a sequel was going to happen without question, and with a 2023 release date, it will give fans plenty of time to brush up on the Dune and all the expansive offerings this sci-fi world offers. If Dune: Part Two keeps to its release year 2023, we will see Chalamet gracing the big screen twice that year with his film Wonka also slated to release in 2023.

Dune, also starring Oscar Isaac, Rebecca Ferguson, Josh Brolin, Jason Momoa, and Javier Bardem, is playing in theaters and will be available on HBO Max until November 22. Check out Encinias’s tweet below: