Florence Pugh in Talks to Join Dune 2 as Emperor's Daughter 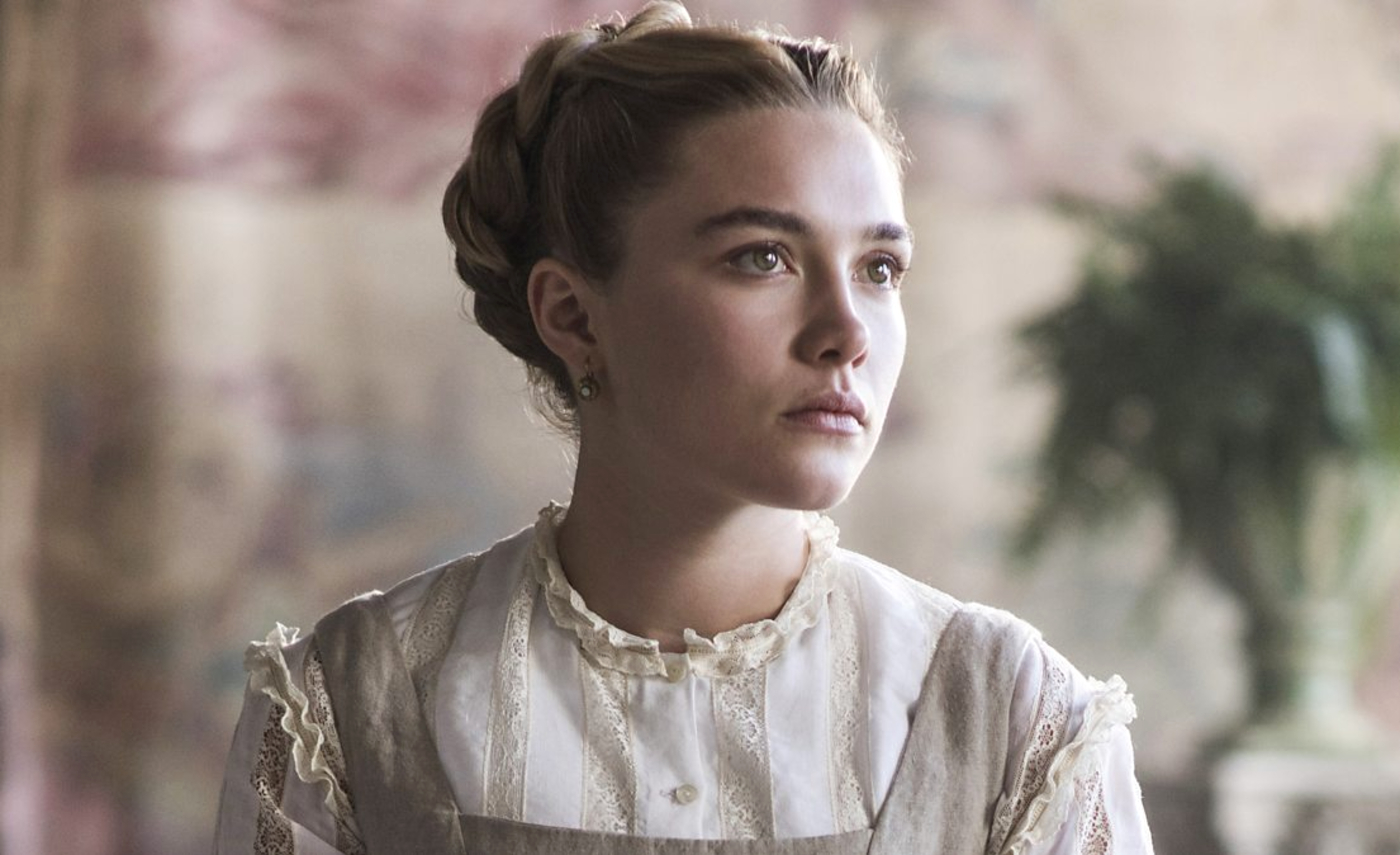 Dune 2 is set to bring back many high-profile cast from the previous film, but it seems as they are looking to add one of the biggest stars out there right now with Florence Pugh reportedly in talks to join the sequel. According to Deadline, Pugh is currently in talks for the role of Princess Irulan Corrino.

Princess Irulan is the eldest daughter of Emperor Shaddam Corrino IV, but did not make an appearance in the previous film adaptation and was only mentioned by name. If a deal gets done, Pugh would join the returning cast of Timothée Chalamet, Rebecca Ferguson, Zendaya, and Josh Brolin. Denis Villeneuve is also set to return to direct, produce and co-write.

Pugh has absolutely slayed on both the big and small screen. Since traumatizing viewers in Midsommar, to having starred in Lady Macbeth, Fighting with My Family, and who can forget her role in Black Widow and Hawkeye.

Production on Dune 2 is set to begin this fall with an anticipated release date of October 20th, 2023.