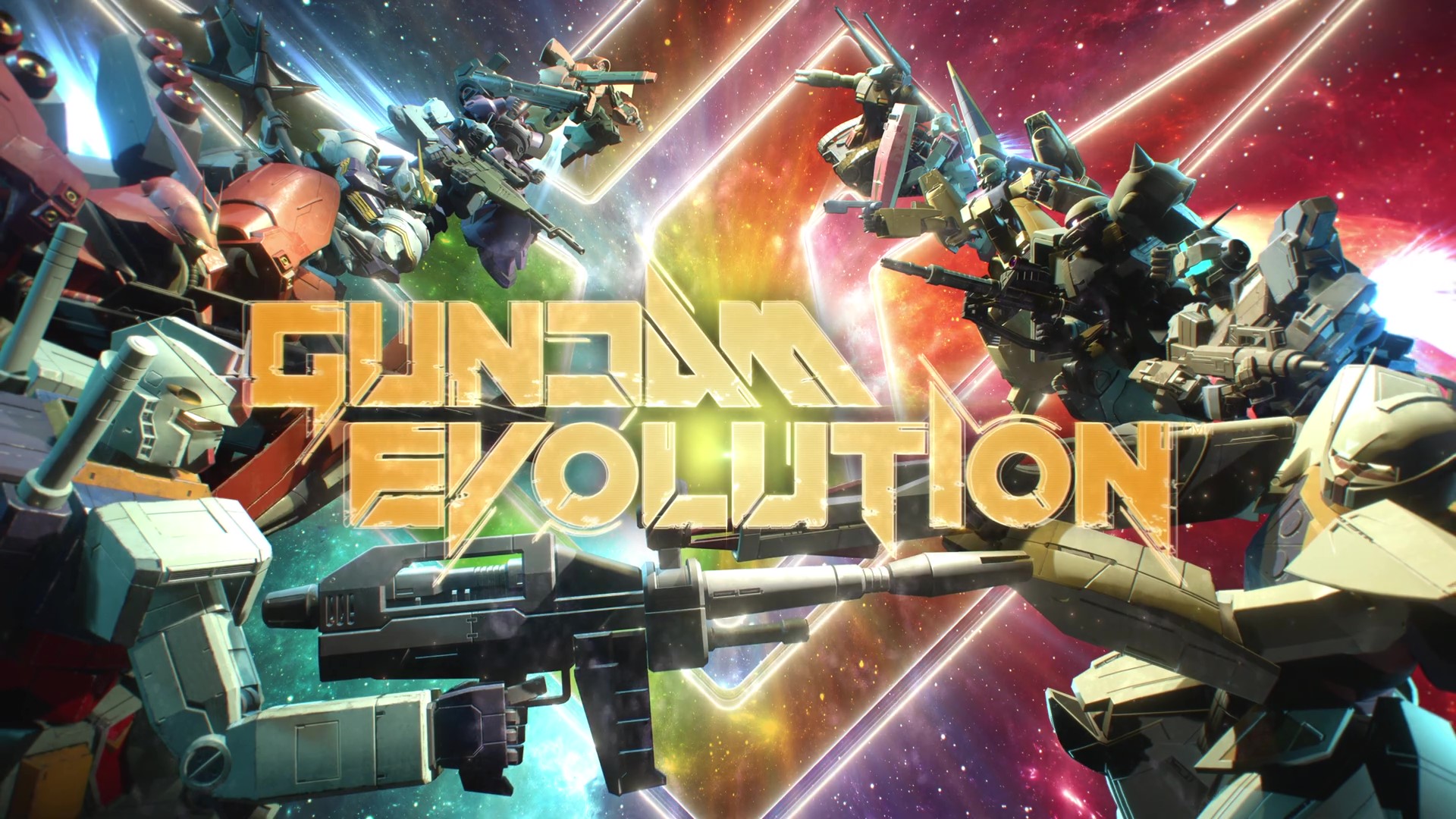 During today’s Sony State of Play gameplay for the upcoming 6v6 competitive multiplayer Gundam Evolution was shown off. The game is set in the Gundam universe and will feature different Gundams from the long-running anime series. The trailer also shared with fans that the game will come with three different game modes that include point capture, domination, and destruction.

There is no set release date for Gundam Evolution but it is expected to arrive this year on PlayStation 5 and PlayStation 4 with a network test for the U.S. and Japan planned in the Spring of this year.

Check out the gameplay trailer below: