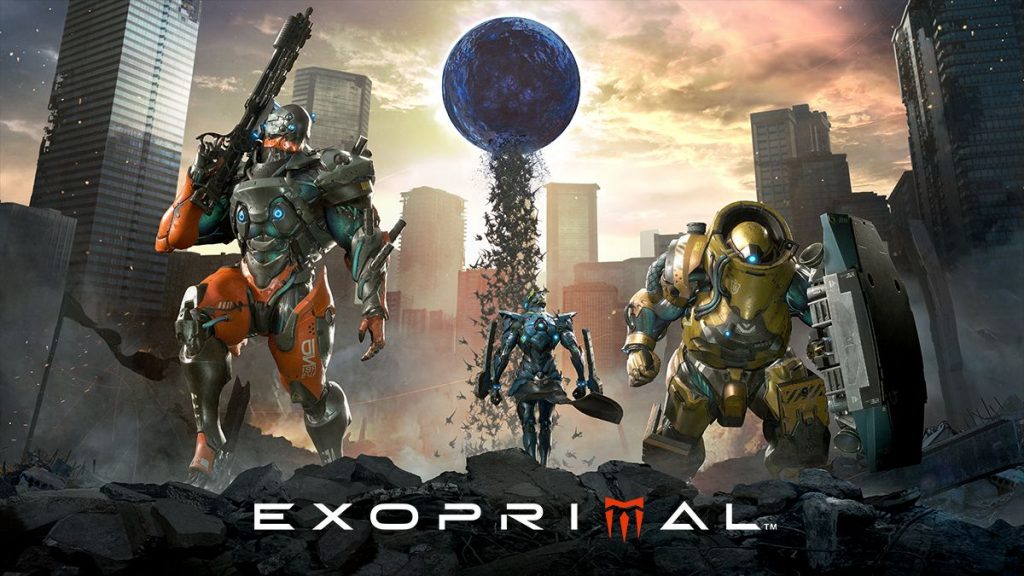 Capcom took a big bite out of today’s Sony State of Play with their announcement of their upcoming team-based action game Exoprimal. The game features a “dinosaur weather forecast” that brings a wild environment that will put you in an exo-suit to take on these prehistoric creatures in what seems like a wild ride.

The game takes place in the year 2043, and it seems as though weather forecasts have advanced enough to predict when torrents of dinosaurs are going to hit. Definitely worse than some heavy winds or rain. The reasonable answer to these threats is to create advanced exo-suits to combat these onslaughts of dinos. In true Capcom fashion, it’s not mere violence and action as there will be different exo-suits and roles for players to fill on the battlefield that include medics, tanks, gunners, and melee attackers.

A tease also peeked its head showing that it may be possible to abandon your exo-suit and jump into a different one mid-battle. In case the dinosaurs weren’t terrifying enough for you.

Check out the reveal trailer below: