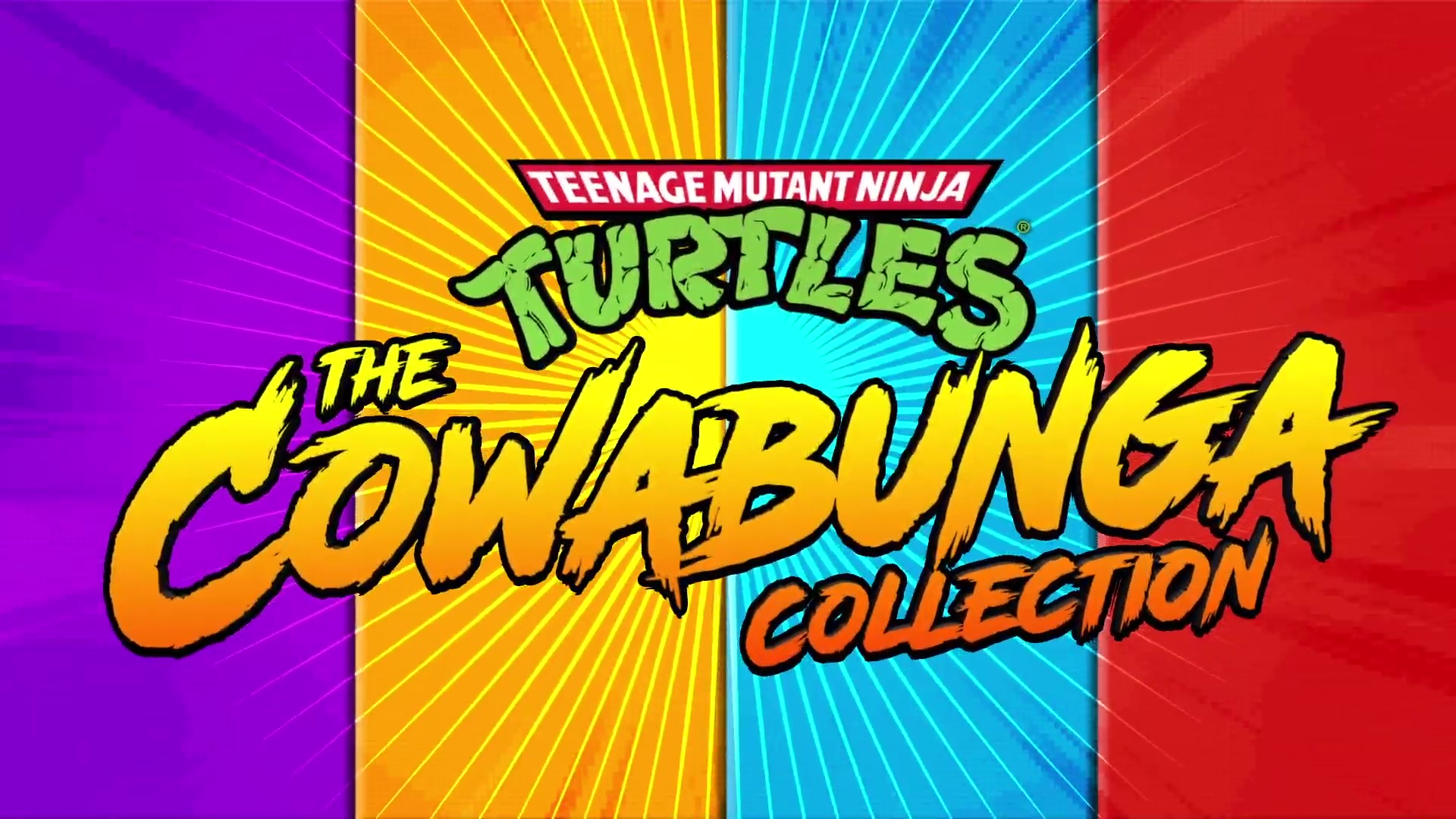 During today’s Sony State of Play, it was revealed that 13 TMNT games were coming our way in one collected edition called Teenage Mutant Ninja Turtles: The Cowabunga Collection. The collected edition will include remasted editions of some of our favorite TMNT games and the trailer guarantees it will be “one shell of a time.”

It will include popular entries such as Turtles in Time, TMNT: The Arcade Game, and many more for some multiplayer co-op or fighting action. The trailer does note that PlayStation Plus will be required for online multiplayer.

“Teenage Mutant Ninja Turtles: The Cowabunga Collection is a collection of 13 previously released video games from the Arcade, Nintendo Entertainment System, Super NES, Sega Genesis, and the Nintendo Gameboy. Immensely popular and very influential games, this collection provides a unique opportunity for gamers to experience these titles with a fantastic set of new quality of life features.”

Here are the TMNT games shown in the trailer:

Teenage Mutant Ninja Turtles: The Cowabunga Collection will release this year on PlayStation 5 and PlayStation 4. Check out the trailer below: