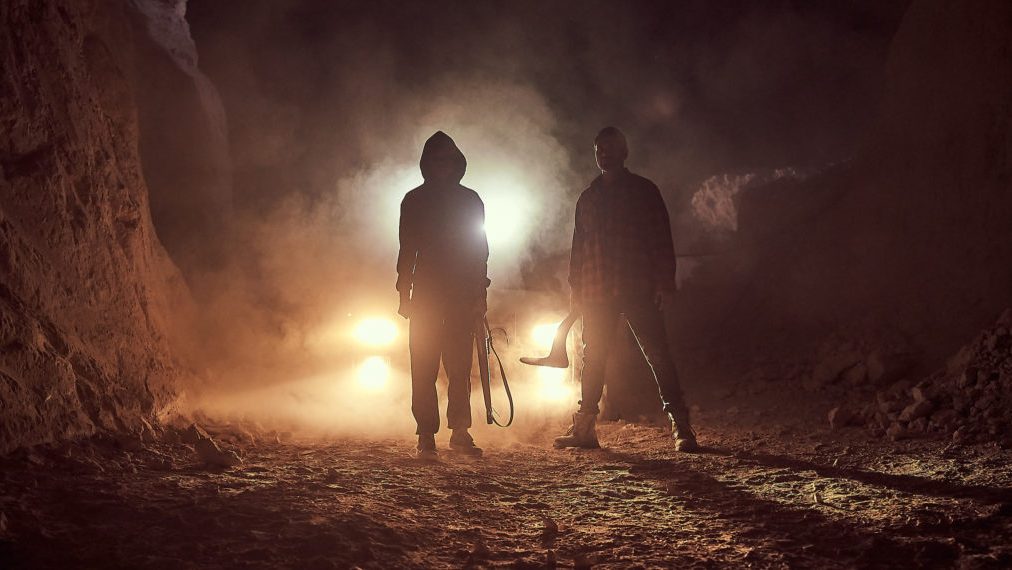 AMC+ has released their first look at the highly anticipated, vampire fantasy series Firebite. The upcoming series is set to run for eight episodes which is set to release a new episode every Thursday. The series stars Yael Stone, Rob Collins, Callan Mulvey, and Shantae Barnes-Cowan.

The series is taking the vampire genre and bringing some originality to it by taking Australian hunters on a quest to battle the last colony of vampires in the middle of the South Australian desert. The photos show off plenty of creepy locations. The series was created and will be helmed by Warwick Thronton. Thronton will be working alongside Brenda Fletcher and Tony Krawitz with directing duties.

Firebite will be overseen by Kristin Jones for AMC Networks and executive produced by Emile Sherman and Iain Canning of See-Saw Films. Take a look at the first images and official synopsis of the series below.

Firebite will premier on the AMC+ streaming service on December 16th.