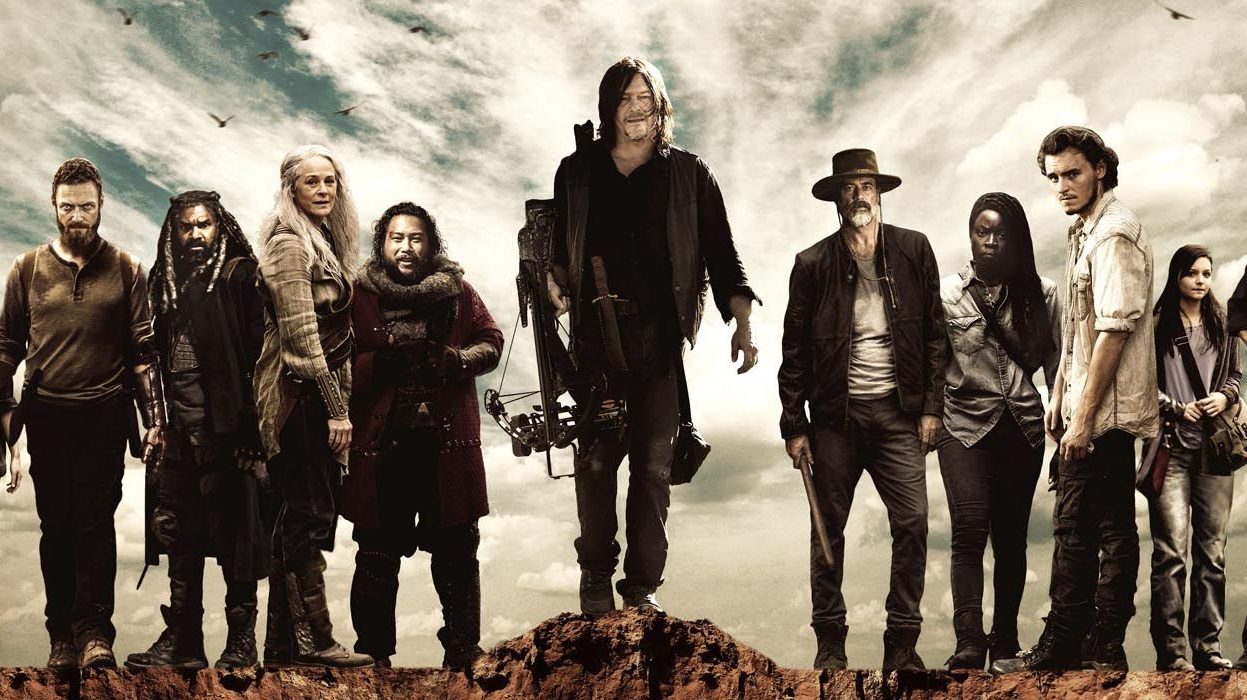 AMC Networks has announced that they’ve officially ordered the new Walking Dead spinoff series titled Tales of the Walking Dead. The series will be an episodic anthology series with one-hour standalone episodes focused on both new and established characters set in the world of The Walking Dead.

This series will offer the opportunity to bring back some familiar characters with stories set before or after the timeline of The Walking Dead series. This will give fans a pretty intriguing look into the characters that have come and gone from the series without unnecessarily extending the original series or the flip-flopping of characters among The Walking Dead spinoff series.

The first season of the series will consist of six episodes, and it’s expected to go into production in early 2022 before premiering on AMC+ and AMC next summer. Dan McDermott, president of original programming for AMC Networks and AMC Studios. said in a statement:

“The Walking Dead is a show that made television history and attracted an army of passionate and highly engaged fans. We see so much potential for a wide range of rich and compelling storytelling in this world, and the episodic anthology format of Tales of the Walking Dead will give us the flexibility to entertain existing fans and also offer an entry point for new viewers, especially on streaming platforms. We have seen the appeal of this format in television classics like The Twilight Zone and, more recently, Black Mirror, and are excited to engage with fans in this new way, against the backdrop of this very unique and engrossing world.”

Gimple, who served as showrunner on The Walking Dead went on to share:

“This series, more than any other in the Walking Dead Universe, runs on new voices, perspectives, and ideas — bringing to life stories unlike any we’ve told before. I’m thrilled to be Channing’s consigliere, helping in every way I can to make those new visions real for the best fans in TV.”

“I started as a fan of The Walking Dead and have ended up as a showrunner of what will hopefully be one of its most unique spin-offs. That’s nuts and I’m so grateful to AMC and Scott for supporting me and my writers while we pushed, pulled, and poked at the boundaries of this universe to bring you something new and unexpected, while hopefully still tending to what core audiences loved so much about the flagship show.”

With part one of three of the flagship series The Walking Dead concluded, we also have the other announced spinoff series that will follow Daryl and Carol.